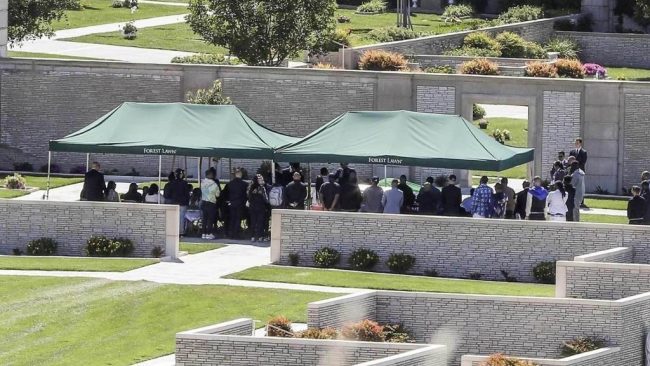 Lauren London and several close members of the family went to Forest Lawn Cemetary on April 12, 2019, to pay respects one more time before Nipsey Hussle’s casket was placed in the ground.

The area was closed off, and the burial plot was private. 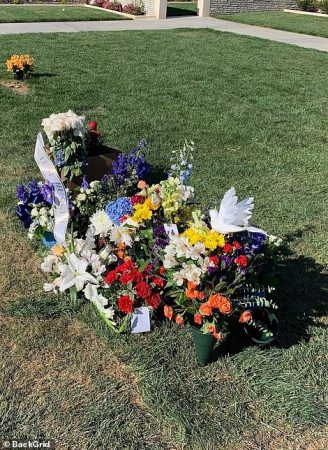 At the ceremony, London shared a text she sent Hussle with the audience. Her children also spoke about their father.

Hussle’s daughter Emani Asghedom, the daughter he had with his ex Tanisha Asghedom, was on stage, but it was too difficult for her to speak. Her mother was not there.

Ashgheom also was not present at the burial of Hussle.

London read at the “Celebration of Life” a text she gave a few months before him being shot. Before the text, she said “Hussle was the strongest man she had ever known. A leader, light, and father.” She then read the text saying: “I feel joy when I am around you. I feel safe when you are there. I feel protected. I feel like you are a shield over me and I can be myself when I am with you.”