Lori Gilbert-Kaye Gave Her Life to Save a Rabbi 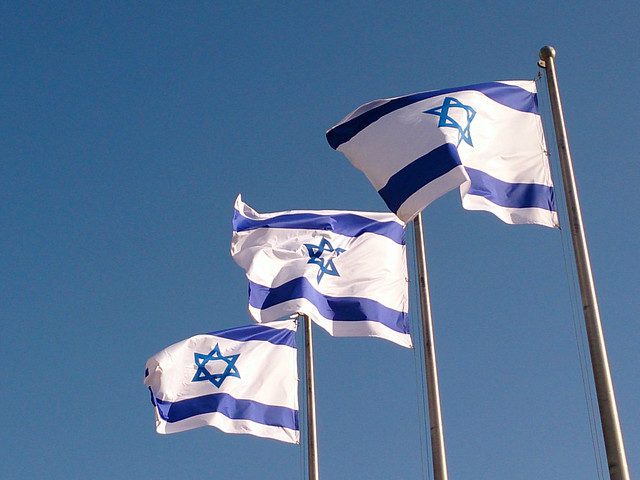 On April 29, 2019, a funeral service will be held in San Diego for 60 year old Lori Gilbert – Kaye for her brave act of heroism in the face of a killer who attempted to shoot Rabbi Yisroel Goldstein. It can be said that Kaye gave her life to save a Rabbi. The shooting took place on Saturday, the last day of Passover.

Three people, including the Rabbi, were injured in the shooting, while a forth person, Kaye, lost her life.  Some witnesses say they saw Kaye jump in front of Goldstein and actually take the bullet for him. However, he states that he did not see exactly what happened because he was occupied trying to get others to safety.

Rabbi Goldstein says he and Kaye had been friends before the tragic accident, and that she was a devoted member of the congregation. Kaye had come to the temple to honor her mother that morning. In a press conference held Sunday, the Rabbi acknowledges her and said that Kaye “took the bullet for all of [them].”

Sources state that the shooter came into the crowded synagogue and started shooting. After an attempt by the Rabbi to reason with the shooter, he shot again.

Two congregants chased the gunman out of the building, but by then, the damage was done. The Rabbi had been shot twice in his hand and two others had gun related injuries. Goldstein recalls seeing Kaye on the floor, unconscious, after the incident. Her husband attempted to revive her, but he too fell unconscious.

Authorities have reason to believe that the violent act was premeditated, since the suspect had posted obscenities online about Jewish people just last month. In his “manifesto,” he criticized Jews and celebrated the Muslim murders that occurred last month.

On Saturday, the police apprehended 19 year old John T. Earnest, who is suspected of one count of murder and three counts of attempted murder.

The New York Times: What to Know About the Poway Synagogue Shooting

Los Angeles Times: Rabbi recalls friend in synagogue shooting: ‘Lori took the bullet for all of us’