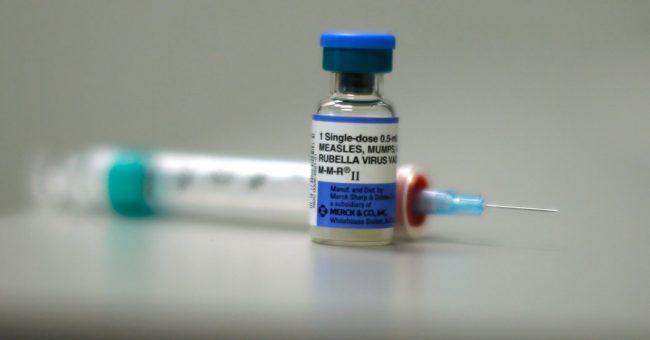 Officials announced on April 24, 2019, in 2019, more citizens of the United States have been infected with measles than in any other years since measles was considered to have been eradicated.

Two cases of women in New York who have been infected with measles are pregnant and can have a miscarriage.

The CDC stated the recent measles outbreak is driven by anti-vaxxers spreading misinformation regarding vaccine safety. They continued by saying officials in New York have been trying to stop since October 2018 new cases.

In a press release from the CDC said: “The longer measles outbreaks continue, the more likely measles will again be able to get a foothold in the US.”

CDC representatives say vaccinations are safe and before the age of 6 must get two shots. Measles in the United States was considered eradicated in 2000 when 86 cases were reported for the entire year.

BuzzFeed: Cases In The US Have Surged To A Record High As Anti-Vax Campaigns Spread Misinformation