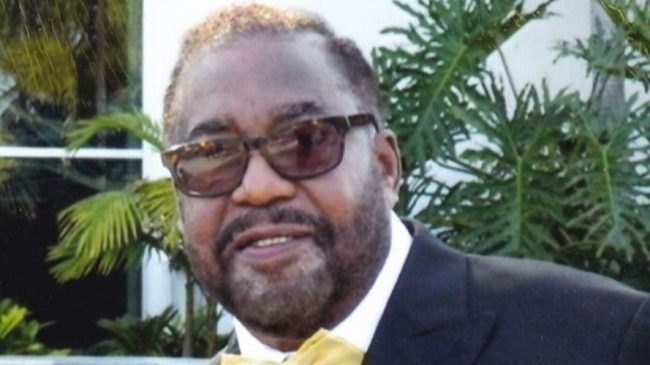 William Carvan Isles II, One of the original members of the R&B group the O’Jays, best known for their number one smash hit “Love Train” and member of the Rock and Roll Hall of Fame, died on March 25, 2019, at home. He was 78 years old.

Isles’ son Duane Isles said his father was surrounded by his family when he passed away from cancer.

Isles went by the name of Bill Isles was born in McAtenville, North Carolina on Jan. 4, 1941. At the age of 2 years, his family moved to Canton, Ohio, and he started singing in church.

With his friends from childhood, in 1958 he formed a singing group while attending McKinley High School, the group, named the Mascots was created just for fun, and they did not intend to become professional.

The group changed their name in 1960 to the Triumphs, and the released in 1961 their single “Miracles.” which was released on King Records. The Cincinnati based record label also had an artist named James Brown.

In 1963, Eddie O’Jay, a top Cleveland DJ, suggested the band change their name, and the group became the O’Jays.

Isles, a baritone, was lead vocals on songs such as “Lonely Drifter” released in 1963 and the 1965 “Lipstick Traces.” Shortly after the release, he quit the band and married his wife of 52 years, Laural.

Isles returned to the band and became their tour manager from 1971-1974. During that time, the group had the hits “Love Train,” “Back Stabbers,” and “For the Love of Money.”

In 1970, Isles lived in Los Angeles, before moving to Oceanside in 1981. In 1985, with his family, opened a vitamin company called Nutri Power, which headed until the mid-1990s. He then worked as a consultant, before retiring in 2000.

Isles continued to sing until 2018 when his health started to decline with the Oceanside New Venture Christian Fellowship Choir.