Wendy Williams Gets Rid of Her Ex and the Hunter Foundation 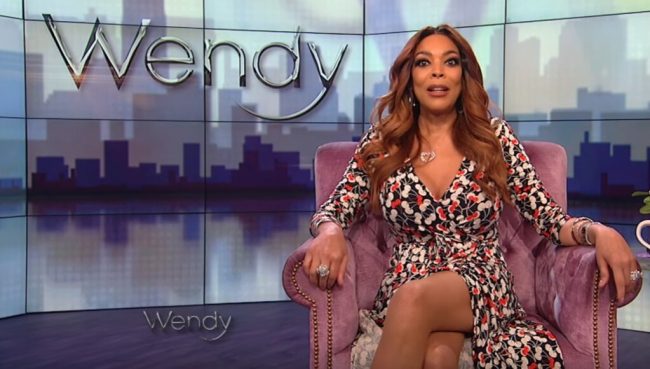 Wendy Williams, 54 years old has decided to dissolve the Hunter Foundation, which she founded with her estranged husband Kevin Hunter. The foundation is dedicated to helping those struggling with substance abuses.

Wendy Williams announced on “The Wendy Williams Show” which aired on May 15, 2019, by reading a statement that even though she would be dissolving the foundation, she will continue to help those suffering from drug abuse.

Adding she needs to accept the new reality of her life, and many things have changed in it.

Williams said she would continue to dedicate time to other foundations. She stressed the word other.

An informant told Page Six that the talk show host decided to dissolve the foundation because she wants nothing to do with her estranged husband.

Williams said in March on “The Wendy Williams Show” that she started The Hunter Foundation started a hotline for substance abuse. They also announced that they had partnered with T.R.U.S.T. However, since she mentioned it the one time on her show, she has not mentioned it again.

There has been no announcement about what would happen to the hotline itself and those employees who work there.