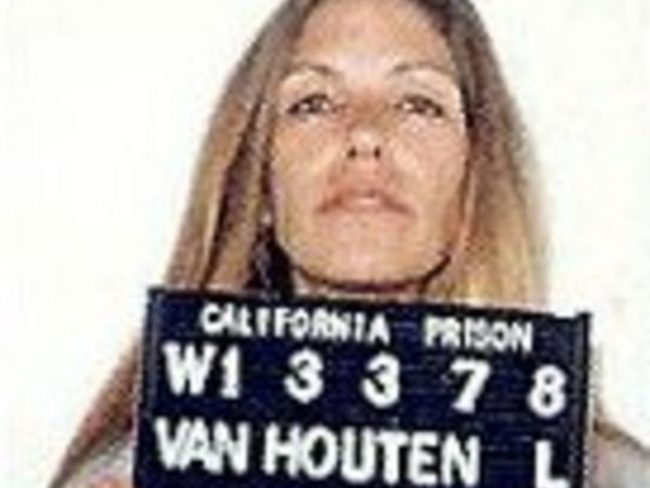 Charles Manson family member Leslie Van Houten on June 3, 2019, was denied parole. This was the third time Houten was denied.

In January the parole board of California recommended Van Houten be granted parole. California governor Gavin Newson overturned the ruling saying that 69-year-old Van Houten remained a threat to society.

Newson said that despite Van Houten being productive while she was behind bars, earning a bachelors and masters degree and completing a self-help program, the brutality of the murders she was involved in outweigh the good she had done.

Van Houten and the Manson family members committed some of the most brutal and notorious killings in the history of California. After reviewing everything, I find evidence which shows Van Houten continues to pose a danger to our society if she is released at this time from prison.

He continued by saying:

I commend Van Houten for the rehabilitation she has completed and the acknowledgment of her crimes. However, I remain concerned about her participation in the murders and her potential to partake in violence in the future.

Van Houten was eager to participate in the murder of the LaBiancas and played a significant role in their deaths.

At the time of the Manson family killing spree, Van Houten was 19 years old. In August 1969, the cult members stabbed to death Leno and Rosemary LaBianca.

These killings came after other family members, with Van Houten excluded, killed Sharon Tate who was pregnant at the time and four other individuals in a killing spree.

Those who were part of the Tate-LaBianca murders have been paroled from prison. Governor Jerry Brown denied her parole twice. This is the first time Gov. Newson rejected her opportunity for parole.

Featured and Top Image Courtesy Of California Department of Corrections