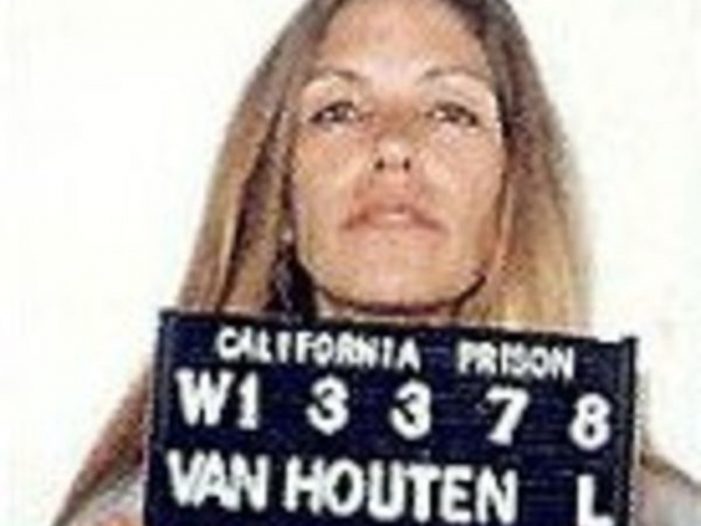 Charles Manson family member Leslie Van Houten on June 3, 2019, was denied parole. This was the third time Houten was denied. In January the parole board of California recommended Van Houten be granted parole. California governor Gavin Newson overturned the ruling saying that 69-year-old Van Houten remained a threat to society. Newson said that […] 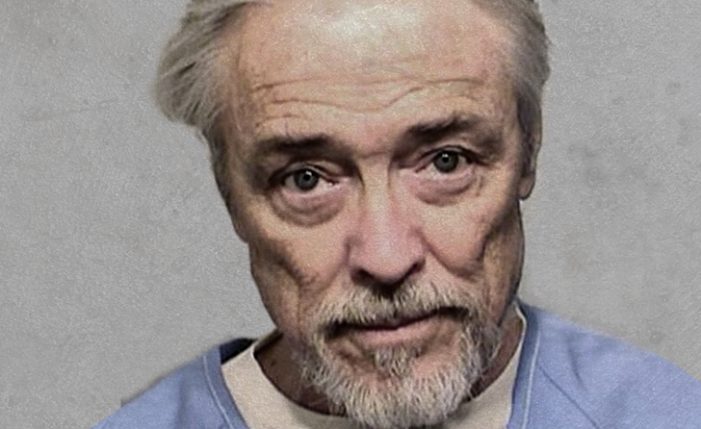 Bobby Beausoleil, 71 years old, a part of the Manson Family was rejected for parole on April 26, 2019. Beausoleil is in prison for life for the murder of 34-year-old Gary Hinman who was his friend 50 years ago. It was reported in January, the Board of Parole recommended his release. However, Gavin Newsom, California […] 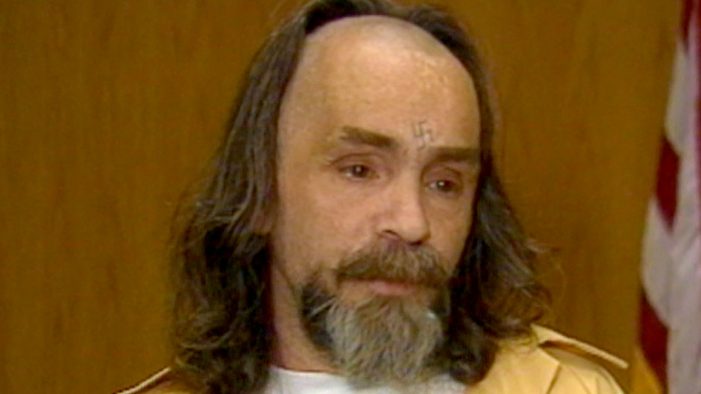 Catherine “Gypsy” Share, a follower of Manson and his lover, spoke in an interview with “60 Minutes Australia” the time she spent in California with Charles Manson. In August 2019, it has been 50 years since Manson and several of his followers known as “The Manson Family” shocked people around the world when they went […]