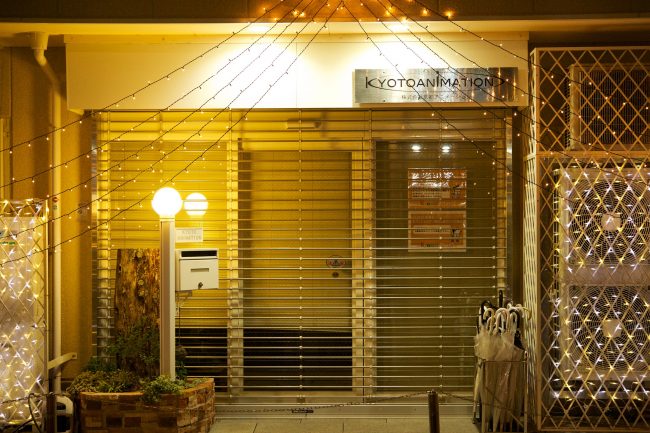 In Tokyo at least 33 workers are feared to be dead after a mass arson attempt on the well-known Kyoto animation studio. It was an unexpected appearance of a man running into the building that led to the deaths. He was apparently screaming “You die!” as he poured and ignited flammable liquid in the building.

There were over 70 workers in the building when the blaze engulfed the building. Japan’s Mainichi reported that 30 trucks were deployed by the Kyoto City Fire Department and when officials arrived, several people had been injured, some were in “cardiopulmonary arrest.”

Distraught fans and officials surrounded the three-story building. Eyewitnesses of the event observed the smoke billowing from the broken windows. Those in the area answered to the screams of those caught in the vicinity of the fire. Assisting the victims, the residents helped many of the workers who stumbled out shoeless – leaving bloodied footprints in their wake.

Police at the scene claim to have detained the man who started the fire — a 41-year-old man who was treated for injuries from the fire. The suspect-in-question is confirmed to not be a former or current employee of the Kyoto Animation Studio.

Police found multiple knives when searching the building, although it is not clear if they belonged to the suspect. As police began questioning witnesses, one claimed that the suspect admitted to setting the fire. The witness further explained that the man was shouting about how something of his was “stolen.” It is unclear if he was talking about the studio.

All of Japan is shocked at the events and fans of Kyoto Animation are expressing condolences, and praying for the victims.