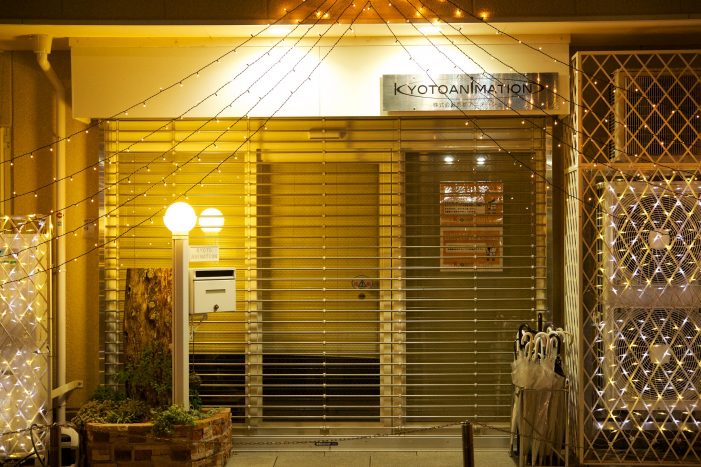 Fire Shuts Down and Damages MSNBC, C-SPAN and Fox Studios 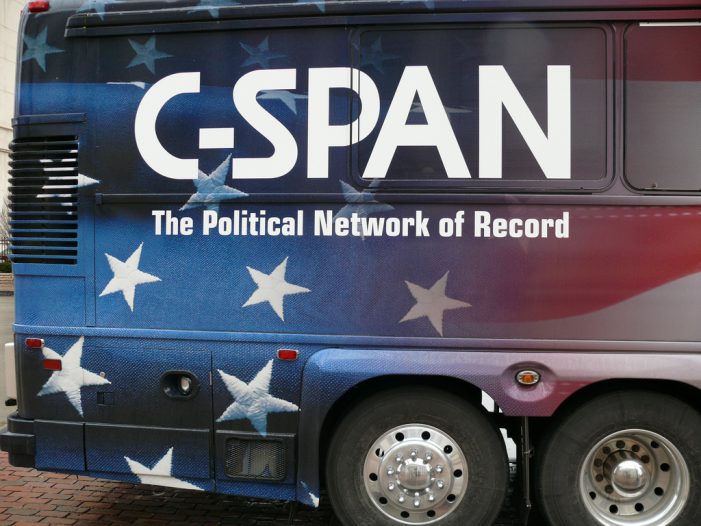 A fire on Jan. 20, 2019 in Northwest Washington, D.C. caused serious damage to the studios where MSNBC, C-SPAN, and Fox News are taped. “Fox News Sunday” was forced to broadcast their show from the studio of an affiliate. Washington D.C. Fire Department officials and EMS tweeted that the electrical fire started on the television […]

On Monday, Sept. 26, 2016, the fire in the mountains of Santa Cruz, Calif. has charred about 200 acres of land. The crew from Cal Fire are responding with urgency, as the fire has engulfed the vegetation. The authorities reported that the fire is currently in the area of Loma Chiquita and Loma Prieta Roads, […]