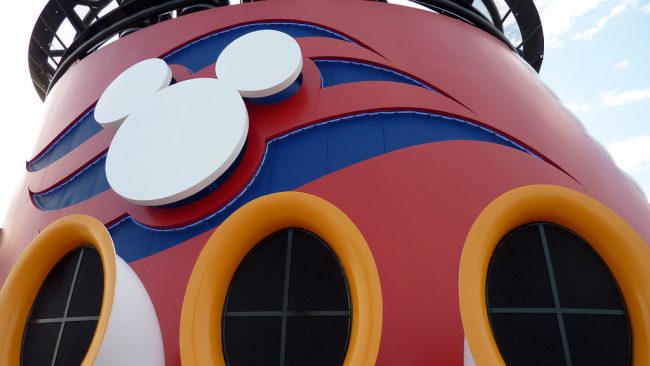 Disney lovers looking to hear some of their favorite songs are in luck thanks to Spotify. A new Disney Hub on the platform will allow fans to listen to hours and hours of classic music. However, it is not just the classic animated movie music that Spotify is offering.

According to “The Verge,” all of Disney’s music will be available to stream. This includes music from the theme parks, Disney channel programming, Marvel, “Star Wars,” and so much more.

Basically, if it is considered a Disney song, Spotify will have it on the hub. Considering the company has already indicated that, “More than two billion minutes of Disney songs have been streamed on Spotify this year alone,” it makes sense that they would want to develop a dedicated hub just for the studio’s wide range of music.

On top of being able to listen to just about every single Disney song ever released, there will be channels within the hub that let listeners curate what they hear. Playlists within the Disney hub on Spotify include classics, princesses, “Star Wars,” Marvel, and even singalongs.

There will even be rankings of the most listened to songs, much like there already are on the platform. Currently the number one most listened to Disney song is ‘Let It Go’ from “Frozen,” which is likely not a surprise to any fans.

With this new hub being launched, it should be interesting to see if the ranking for most listened to Disney song changes. After all, with so many songs at listeners’ disposal, perhaps a new favorite will emerge.