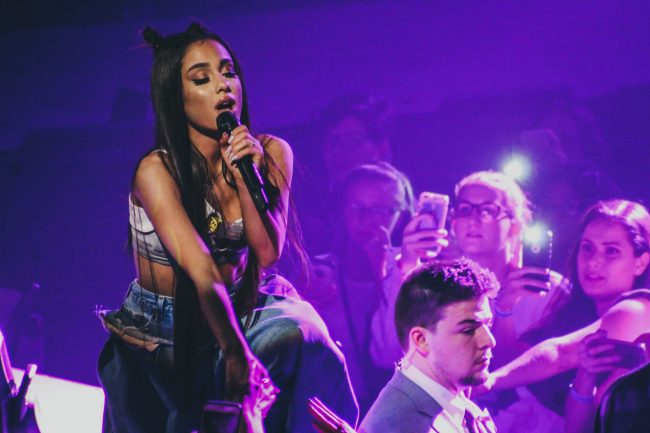 The brother of the suicide bomber from the Ariana Grande concert in Manchester, Salman Abedi, has been arrested for murder after being extradited from Libya.

In 2017, Abedi killed 22 people at the end of Grande’s concert in Manchester. The man, taking his own life, detonated a bomb as thousands of fans were filing out of the arena. Days after the tragedy, the bomber’s brother, Hashem Abedi, was detained in Libya after reportedly boarding a “plane headed for Britain.”

However, the extradition into UK custody was delayed due to the resulting chaos in Libya after dictator, Moamer Kadhafi’s, death.

The extradition was waiting for a decision from the Libyan judiciary per a request from Britain. During the time between this processing, a spokesman of the Manchester Police found it “essential that we respect the Libyan process” in order to successfully apprehend all those who were involved.

Hasham allegedly acknowledged his awareness of the bombing and is believed to be involved in building the bomb. As of now, Hasham is charged with murder, attempted murder, and the conspiracy behind the bombing.

In a conversation with “Vogue,” Ariana Grande opened up about the turmoil she faces dealing with the past. With both the Manchester bombing and the death of her ex-boyfriend, she discussed her healing process. However, the singer did explain that she is not comfortable with saying she shares the same trauma as those directly impacted by the bombing.

The Wall Street Journal: Brother of 2017 Manchester Arena Bomber Is Extradited to U.K