2 Dead After Shooting in Quiet Neighborhood 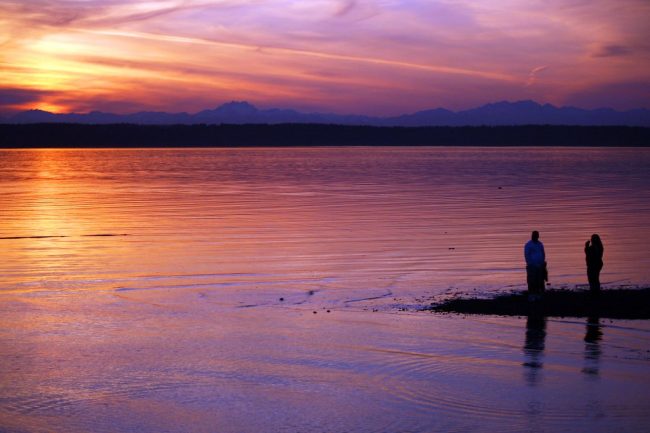 In Des Moines, Washington, two people are dead after a shooting took place on Aug. 14, 2019. The police said, the shooting occurred at a home in a quiet neighborhood.

After receiving reports of a possible shooting, first responders arrived on the scene of 4th Avenue South and South 213th Street.

KOMO’s Air4 recorded aerial footage that showed police tape surrounding the scene, which was the backyard of a residence. There were several officers on the scene.

According to local residents the neighborhood is a peaceful area. The people who lived in that home were described as recluses.

Police are investigating the circumstances that led up to the shooting.

2 Responses to "2 Dead After Shooting in Quiet Neighborhood"