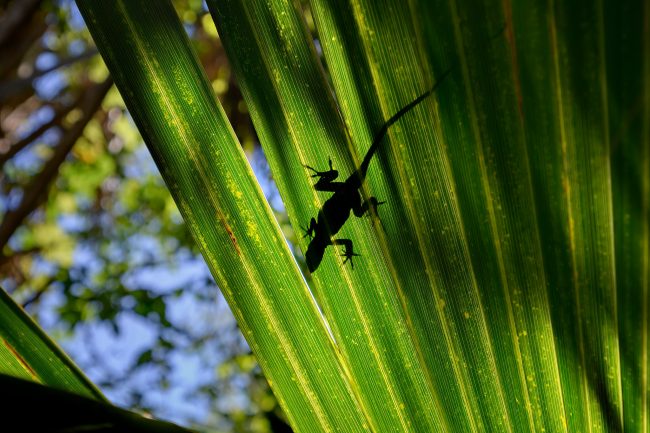 Following a shooting in a South Florida neighborhood, two people and a dog are dead, and two others are injured, including a police officer.

A little after 7 a.m. police were called to the scene in Coconut Creek in Broward County. The person who called 911 reported a domestic disturbance at a neighbor’s home, Albert Arenal, Coconut Creek police chief, stated at a news conference.

Initially, the report indicated that there was a stabbing and a woman went to the neighbor for help.

Officer Andrew Renna was the first on the scene and was shot before he was able to get out of his squad car. He sped away to escape the gunfire and was taken to a nearby hospital.

When other officers arrived, they found a man standing on the corner holding a shotgun. He dropped the gun once police confronted him, according to Arenal. The chief identified the suspect as Jason Roseman, 44.

Roseman has been taken into custody.

After the suspect was taken into custody, police found one person dead in one of the homes on the block. Additionally, a pit bull had been shot to death in the home. Arenal stated at the news conference that officers found several rifles and ammunition in an upstairs room. Initially, police believed that an explosive device was found in the garage. Later, a bomb squad determined that the device was not real.

Arenal said that he was told Roseman lives in that home, however, police have not been able to confirm the statement.

At another home next door, a woman was found dead in the driveway. In the driveway of a third home, a man was discovered critically injured. The man is in the hospital in “extremely critical condition.”

Arenal stated that Officer Renna’s right lung was punctured during the surgery, however, he did not require surgery. He is in “very good stable condition.”

Authorities have not released any information on how the victims were killed or injured or what their connection is to Roseman.

NBC: A woman went to neighbor for help. Later, 2 people and a dog were dead, officer injured