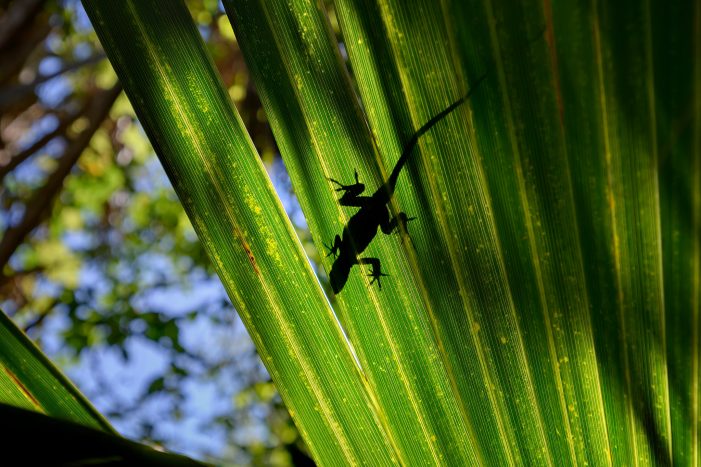 Following a shooting in a South Florida neighborhood, two people and a dog are dead, and two others are injured, including a police officer. A little after 7 a.m. police were called to the scene in Coconut Creek in Broward County. The person who called 911 reported a domestic disturbance at a neighbor’s home, Albert […] 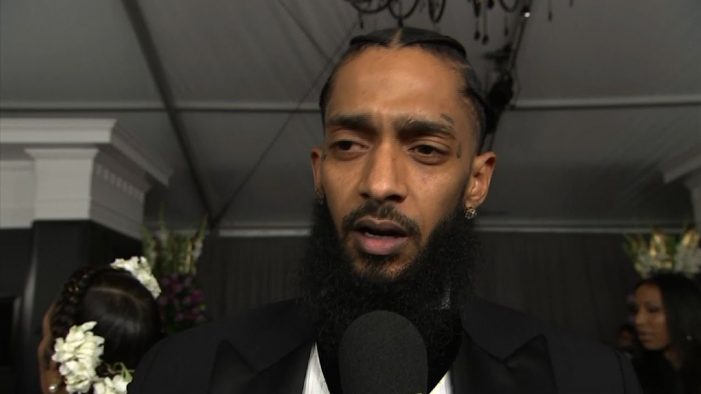 TMZ is reporting on April 2, 2019, that the police think they know who the suspect is who murdered rapper Nipsey Hussle on March 31. They have named the individual as a suspect, and it is alleged issued a warrant for his arrest. The LAPD issued a statement saying that the man who was interested […]

A 23rd Horse Killed at Santa Anita Race Track. How Many More Must Die? 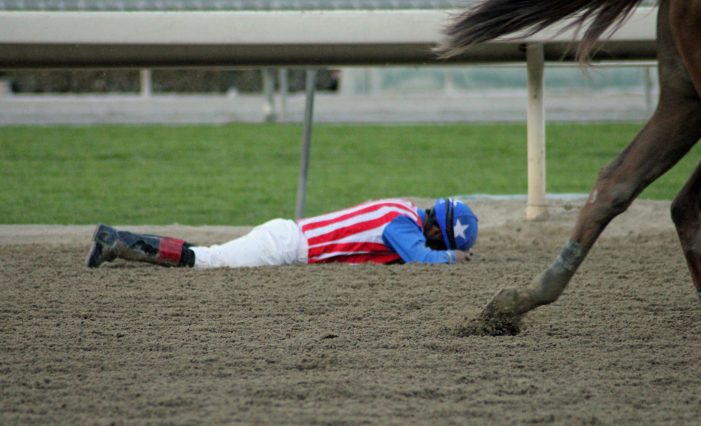