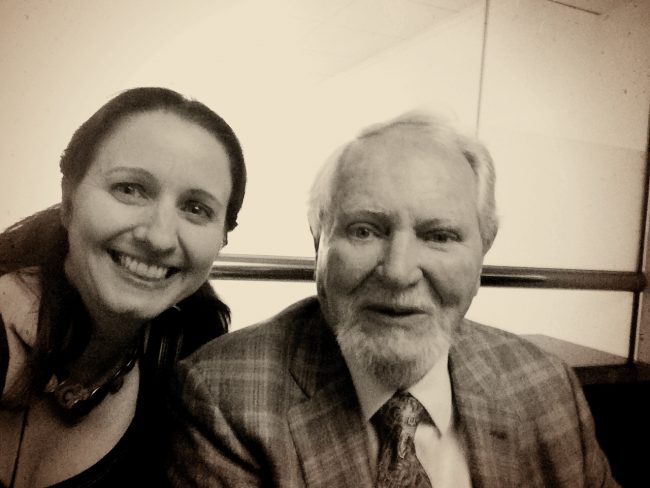 It is a sad time for book readers as the creator of Dirk Pitt, Clive Cussler has passed away at the age of 88. There has been no cause of death listed at this time, however, it has been reported that he was at his home in Scottsdale, Arizona.

Cussler was born in Aurora, Illinois on July 15, 1939. Though he was born in Illinois he was raised in Alhambra, California and spent his golden years in Arizona. Cussler was named after the British actor Clive Brooks.

He married his first wife, Barbara Knight, in 1955. They have three children: Teri, Dirk (named after Cussler’s character Dirk Pitt), and Dayna. They were married for nearly 50 years before Knight’s passing in 2003. He was later married to his second wife, Janet Horvath.

Though he worked as a copywriter and creative director in the advertisement business, he spent his spare time researching and writing fiction. He also moonlighted in a skin-diving shop which assisted in making his stories more real.

Having no literary agent when he finished manuscripts for “Mediterranean Caper,” and “Iceberg,” he created one, The Charles Winthrop Agency. He sent his first inquiry to the William Morris Agency via Peter Lampack. Lampack took on Cussler and even stayed with him long after Cussler told the man of his ruse.

Cussler either wrote or co-authored 73 titles that made USA TODAY’s Best-Selling Books List.

Two of his novels have been adapted for the big screen.

He has a book that is due to hit shelves on March 10, 2020, “Journey of the Pharoahs.” He co-wrote the book with Graham Brown. It is reported that he has several more in the works currently being printed for release.

He has also written several books with his son Dirk.