Nabisco Offering $50,000 to the Person Who Can Guess the New Oreo Mystery Flavor 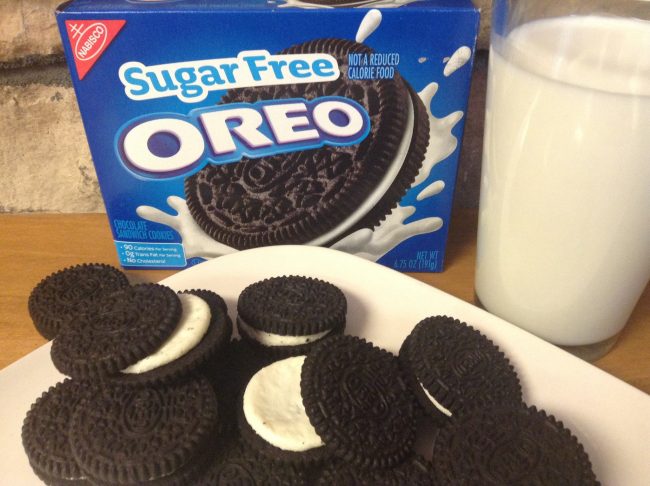 Nabisco is getting ready to release their latest Mystery Flavor of Oreo cookies, and that means that there is money up for grabs for the lucky consumer who can guess the correct flavor. This is not the first time the company has unveiled a Mystery Flavor of the iconic cookies, with the last one ultimately being Fruity Pebbles.

Beyond trying these cookies, consumer looking to guess the flavor can also head to Oreo’s Facebook page, where there will be clues shared. With the help of the clues, and of course trying them, fans can potentially win $50,000 for correctly guessing what the Mystery Flavor of Oreo is.

For Oreo lovers looking for the first clue, it is already up on the page where answers can be submitted, as well as on Facebook. According to the clue, “Its name it stole and history kept. Perhaps from a creature that lives on the steppe?” Based on the Mondelez prize page where the clues are being posted in addition to Facebook, it seems that the second clue will be released on Sept. 23, but until then fans will have to track down a pack to try or figure out what this first clue means.

Even “Stranger Things” star Gaten Matarazzo has gotten into the guessing game, and has offered up his own thoughts on the Mystery Flavor, with his guess being French Toast. Whether or not the actor is correct, it seems consumers will have to wait to find out, and of course enter the contest for a chance at $50,000.

One Response to "Nabisco Offering $50,000 to the Person Who Can Guess the New Oreo Mystery Flavor"