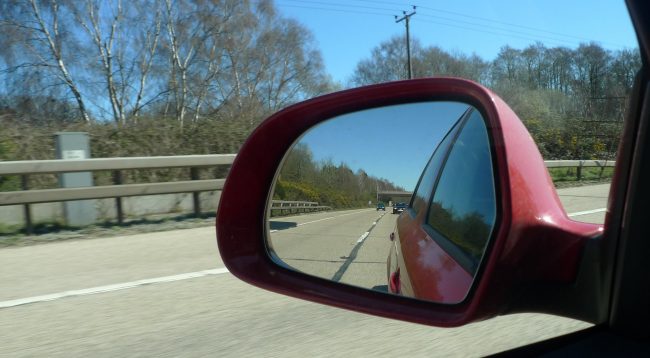 Ric Ocasek, the lead singer of The Cars was found dead in his Manhattan apartment on Sept. 15, 2019. He was 75 years old.

The singer was discovered in his home unconscious at 4:14 p.m. ET, inside his Gramercy Park home. His estranged wife, Paulina Porizkova found Ocasek. According to Page Six, he appeared to have died of natural causes.

The Cars shot to fame in 1978 with their self-titled album. The album included hits like “My Best Friend’s Girl” and “Just What I Needed.”

Last year, the singer reflected on his career when he was inducted into the Rock N’ Roll Hall of Fame.

“It’s certainly a wonderful feeling to be accepted by peers and you see the people that are in the Rock and Roll Hall of Fame, who gets inducted, it’s a positive feeling that you get.” Ocasek made this statement in an interview with Rolling Stone.

According to a critic, The Cars released a perfect debut album and had the audacity to keep going.

In 1984, The Cars won MTV’s Video of the Year award for a hit song off their fifth album, “You Might Think.”

After a long hiatus, The Cars reunited in 2011 and released the album, “Move Like This.” It was the band’s only album without bassist Benjamin Orr. He died in 2000.

Ocasek recently placed his home on the market, after he announced his split from Porizkova in May 2018.

The couple had been together 28 years and they had two children.

There is some confusion around Ocasek’s age. The NYPD stated that he was 75, however, public records have him listed as 70 years old.

Ocasek was born in Baltimore and raised in Cleveland. He co-founded The Cars with Orr. At first, the two traveled as a duo before they arrived in Boston. The Cars became a complete band in 1976, with three other musicians: guitarist Elliot Easton, keyboard player Greg Hawkes, and drummer David Robinson.

One Response to "Ric Ocasek, Lead Singer for The Cars, Dies"