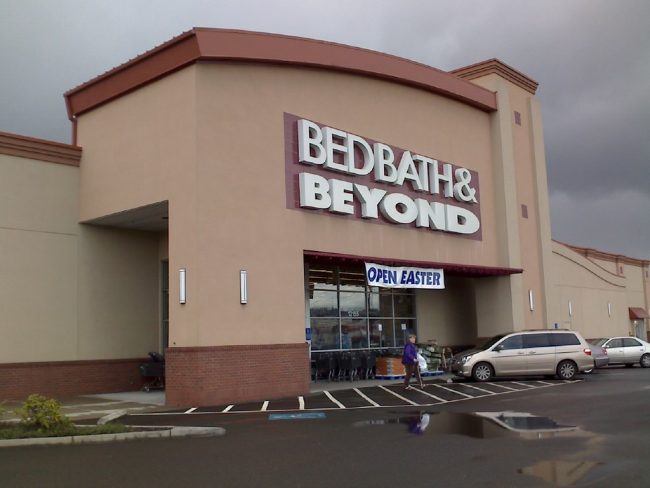 In New York, one community is said to be up in arms over a pair of Jack-o’-lanterns for sale at Bed Bath & Beyond. Apparently these pumpkins, which are completely black, led to backlash from customers as complaints began pouring in over their resemblance to the idea of blackface.

According to Fox News, many of the people who complained about the black Jack-o’-lanterns felt that it was too close to blackface for comfort, and it was simply inappropriate. A law firm that had purchased the pumpkins for display were alerted to the situation and immediately removed them from their steps, and not long after, it seems that Bed Bath & Beyond also took action.

While these pumpkins were only available online at Bed Bath & Beyond, a spokesperson for the store said that they are sorry for any offense taken and this was entirely unintentional. For some people, the question is why these pumpkins were able to make it to the point of being sold, although there are also plenty of people wondering why it took so long for customers to take offense to the black Jack-o’-lanterns to begin with.

As of Oct. 23, it seems that these pumpkins have been pulled from the Bed Bath & Beyond website.