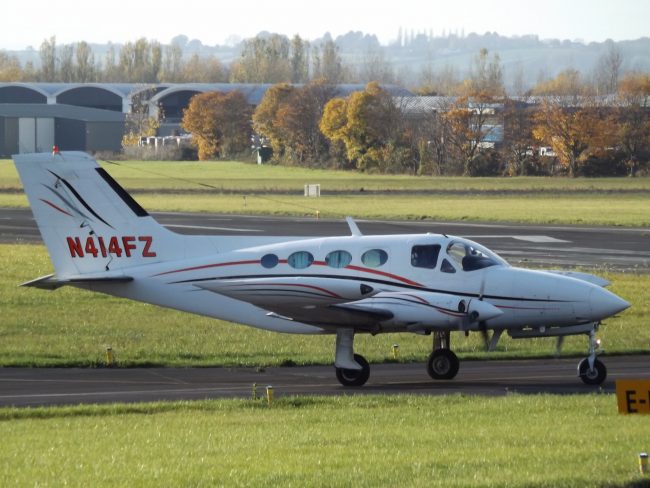 On Tuesday morning, Oct. 29, 2019, a plane crashed into a residential area in Middlesex County, New Jersey. The accident engulfed at least one home in flames.

According to the Federal Aviation Administration, a Cessna 414 crashed in a home in Colonia. The town is an unincorporated community in Woodbridge Township. The crash occurred at 11 a.m. ET, causing the home to erupt in flames.

NBC New York stated that a second house was on fire.

The Federal Aviation Administration released a statement, “The FAA is en route to the scene to begin the investigation. The National Transportation Safety Board also will investigate and will determine probable cause of the accident.”