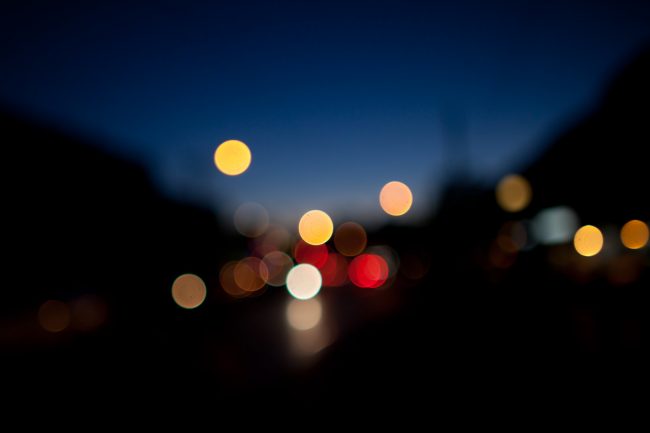 Actor and comedian John Witherspoon, best known for his role as Willie Jones in the “Friday” franchise died Tuesday, Oct. 29, 2019,  in his home in Sherman Oaks, California. He was 77 years old.

The family confirmed his death in a message posted to Twitter. The tweet read: “It is with deep sadness we have to tweet this, but our husband & father John Witherspoon has passed away. He was a Legend in the entertainment industry, and a father figure to all who watched him over the years. We love you ‘POPS’ always & forever.”

In 1942, Witherspoon was born in Detroit and began his career as a stand-up comedian and actor in the late 1970s with guest-starring television roles. His feature debut was in the 1980 movie “The Jazz Singer.”

Additionally, Witherspoon starred in films such as “Boomerang” and “Vampire in Brooklyn,” alongside Eddie Murphy. He has made a multitude of appearances on television shows such as “The Tracy Morgan Show,” “The Boondocks” and “Black Jesus.”

Witherspoon is survived by his wife, Angela, and sons JD and Alexander. JD remembered his father in a tweet with a series of family photographs. He tweeted: “So…my Dad died today & honestly I’m not sure how to feel. I’m sad, but I’m also happy 4 all the great times we had together. We’d roast each other like homies more than Father & Son, and I really liked that. He was my best friend & my idol.”

The family has requested the privacy to grieve, stating, “We will celebrate his life and his work together. John used to say ‘I’m no big deal,’ but he was a huge deal to us.”

Ice Cube paid tribute to Witherspoon on Twitter, “I’m devastated over the passing of John Witherspoon. Life won’t be as funny without him.”

No cause of death has been released. Witherspoon was scheduled to perform a series of dates at the Stand Up Live in Huntsville, Alabama next month.

One Response to "John Witherspoon, Comedian and Actor, Dies at 77"