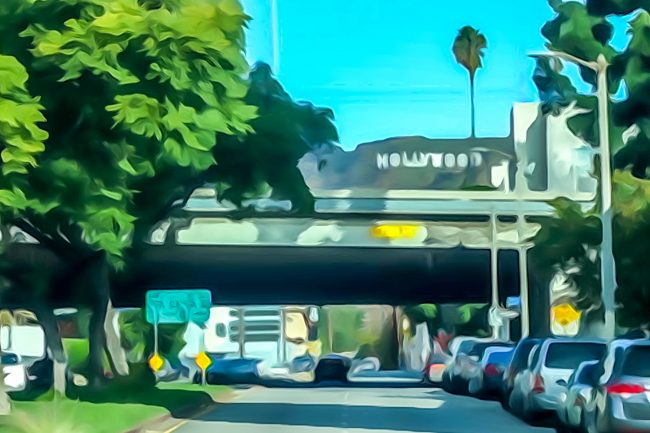 Scotty Bowers was a charismatic pimp who serviced members of Hollywood’s closeted LGBTQ community before landing a starring role of his own at the center of a fascinating documentary. He has died at the age of 96.

The official Twitter account of Bowers confirmed the news of his death on Monday, Oct. 14, 2019. The tweet stated the beloved personality died of natural causes at his home on Sunday at Laurel Canyon.

Bowers’ 2012 memoir, “Scotty and the Secret History of Hollywood,” claimed he helped arrange same-sex liaisons for stars like Bette Davis, Katharine Hepburn, Rock Hudson, and many more from the 1940s through the 80s.

Bowers was born on July 1, 1923, in Ottawa, Illinois. He joined the U.S. Marines before he landed a job as an attendant at the Richfield Oil gas station on Hollywood Boulevard in 1946. There, Bowers met Canadian actor Walter Pidgeon. The two reportedly started a sexual relationship, which led to Pidgeon setting Bowers up as a “go-to pimp” for closeted figures in the industry.

Over the years, Bowers, who was bisexual, claimed he arranged matches, or personally slept with, multiple stars, directors, and other Hollywood staples, including Cary Grant, Charles Laughton, Spencer Tracy, and many others.

“He turned out to be extremely helpful and necessary member of a very interesting community that by necessity had to be underground and exist in the shadows. This was the All-American boy of the 20th century, but [Scotty’s experience] is the part that most of them left out. Scotty is utterly truthful, unabashed, and has a very different way of looking at the world and a very different way of approaching sex and sexuality. He marched to his own drummer – totally unapologetic – and lived to tell his tale,” Tyrnauer told EW in a 2017 interview.

West Hollywood Mayor John D’Amico presented Bowers with a proclamation in honor of his contributions to LGBTQ history last summer.

“It’s very nice to be honored by West Hollywood. I have lived in the area a long time and remember when West Hollywood wasn’t even gay. I may have had a part in inventing the rainbow in West Hollywood and if I did, I’m proud of that,” Bowers said, according to The Hollywood Reporter.