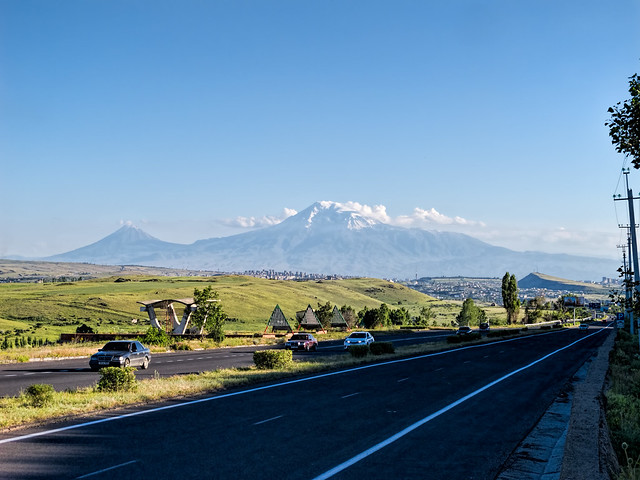 Several years after the Arab Spring began in the Middle East, the Russian government is condemning the Turkish invasion of Syria. Additionally, the invasion would be another step in an armed conflict between the Syrian regime and an ethnic and religious minority groups in the region.

The Kremlin’s Special Syrian Envoy Alexander Lavrentyev said that Turkey’s invasion of Northern Syria is unacceptable. However, at the same time, the Russian Federation has made it clear that they will not tolerate Turkey invading the nation’s northern region.

The Syrian Civil War between Syria and the Kurds, an ethnic and religious minority group, has been an ongoing armed conflict since 2011. Recently, the BBC reported that Turkey’s government now intends to invade the area. Meanwhile, the region is in the midst of a nearly decade-long civil war.

Washington announced that soldiers will leave Syria. However, critics of the United States military’s exit said that their departure will allow Turkey to invade the Mid-Eastern nation, leaving some of the country’s allies vulnerable.

The BBC reported that Russia is a key Syrian President Basha Al-Assad supporter. However, the Russian Defense Minister stated that its soldiers were patrolling the Turkish and Syrian forces “line of contact.” It is important to note that Russian President Vladimir Putin deployed the Russian military into the Middle-East in 2015.

A military official stated that the Turkish-backed fighters violated a truce to not threaten U.S. soldiers. However, Lavrentyev said that Turkey’s offensive action was not acceptable.

The Kremlin official stated that Turkey is in communications with Syria to evade international conflict. Moreover, he then said that the Turkish military has no right to infiltrate the country. Additionally, Turkey can only enter 5-10 kilometers, or 3-6 miles, into Syrian territory. However, Ankara is proposing a 30-kilometer safe zone.

History of the Syrian Armed Conflict

History.com reported that the Syrian Civil War is an intricate political and armed conflict that involves rebel groups, terrorist organizations, and several nations. Additionally, Syria has been dismantled.

A 2011 peaceful protest snowballed into an all-out armed conflict. Since then, the genesis of the civil war, Assad and the Kurds have killed 470,000 individuals. Additionally, the Turkey-Syrian Civil War has killed another one million. An additional million other human beings were killed.

Additionally, in March 2011, 15 Syrian school children were arrested. Afterward, they were tortured because they wrote Arab Spring-inspired graffiti. The Syrian government even executed one of the minors.

Political rallies and hostile actions were ignited and spread throughout Syria. Afterward, Syrian citizens declared that the surviving children were released. Finally, the mobs demanded social liberation for everyone that lived in an authoritarian nation.

However, Assad’s regime reacted by arresting and terminating hundreds of social justice activists. Additionally, hostile feelings and animosity then raged throughout the Islamic-fascist nation. However, many angry Syrian citizens requested that Assad relinquish his power over the nation and their lives. Meanwhile, when the dictator refused to resign a civil war broke out between his allies and opponents.

BBC: Turkey-Syria offensive: Russia vows to prevent clashes with Assad forces
BBC: Who are the Kurds?
History.com: Why Is There a Civil War in Syria?

One Response to "Turkey and the Syrian Armed Conflict"