Brian Tarantina From “The Marvelous Mrs. Maisel” And “Gilmore Girls” Dead at 60 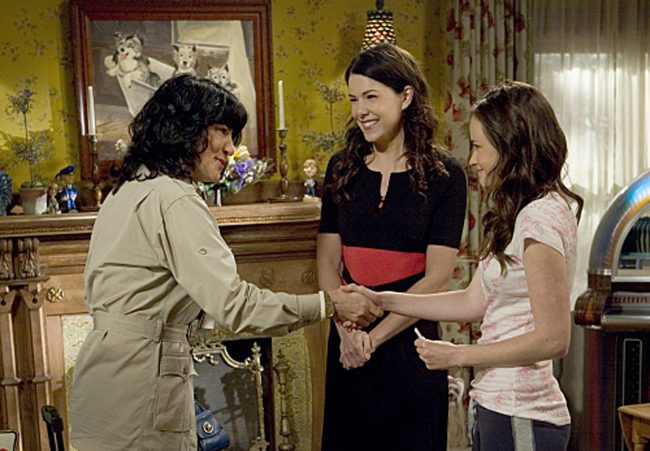 Tarantina’s representative Laurie Smith confirmed to USA TODAY that the actor passed away “just after midnight.” He was recovering from complications of a “severe health crisis” he had a few months ago.

According to the Associated Press, the New York Police Department responded to his Manhattan apartment on West 51st Street just before 1 a.m. on Saturday.

Tarantina as found on his couch unconscious and unresponsive. He was pronounced dead at the scene. The cause of death will be determined by a medical examiner.

According to law enforcement, the actor appeared to have died from a fatal drug overdose.

The actor’s niece went to check on him at his Hell’s Kitchen residence at 12:30 a.m. and found her uncle unresponsive. She told police that she last spoke with him on Tuesday night. When officers and paramedics arrived, they found a white powdery substance near his body. It was believed to be narcotics.

It is not clear what the white substance might have been. An autopsy will determine the cause of death.

Smith referred to Tarantina as a “gifted New York-born and bred character actor” who lived in the same Hell’s Kitchen neighborhood apartment he grew up in.

The actor played Bootsy on “Gilmore Girls” and Jackie on “The Marvelous Mrs. Maisel.” Additionally, Tarantina was on Broadway in Spike Lee’s “BlacKkKlansman.” He also made several appearances on popular TV shows such as, “Law & Order,” “Madam Secretary,” “The Good Wife,” “ER,” “The Sopranos,” and “Miami Vice.”

Rachel Brosnahan, star of “Marvelous Mrs. Maisel,” mourned the loss of Tarantina in an Instagram post. She wrote that she was “so deeply sad to hear about the passing of Brian Tarantina. He was hilarious and talented and kind and an all around golden (expletive) weirdo. Our family of weirds won’t be the same without him.”

In a statement to USA TODAY, the creators of “Gilmore Girls” and “The Marvelous Mrs. Maisel” mourned their longtime collaborator:

“For over twenty five years, Brian Tarantina has been in our lives. He was in Amy’s first pilot. And he’s been in every significant thing we’ve done since. He came in with that voice and that timing and he made every scene better. And weirder. Every moment was completely unique. You can’t describe a guy like Brian, you just had to be there. And lucky for us, we were. We love him and will forever miss him.”