Ground Beef Linked to 10 Salmonella Cases and a Death 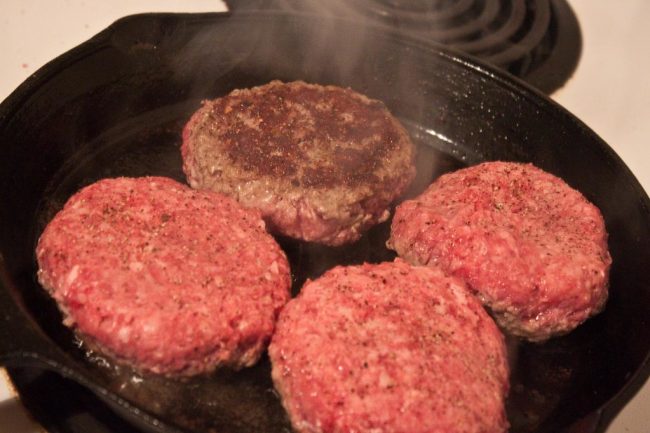 A multistate outbreak of Salmonella has been linked to ground beef according to a new report from the Centers for Disease Control and Prevention (CDC). In fact, not only are there 10 confirmed cases of Salmonella, but there has even been one confirmed death linked to the consumption of the meat.

According to Fox Business, the death occurred in California, while other states impacted include Texas, Oklahoma, Colorado, Iowa, and Kansas. While the CDC may be warning consumers about the current outbreak of Salmonella, it seems that the supplier of the ground beef itself has not been identified, or at the very least has not yet been named.

With no specific brand or supplier identified, the CDC is warning people to make sure that they are thoroughly cooking their ground beef. At the same time, they are also reminding everyone to wash their hands and any surfaces that the ground beef touches. Although they are issuing this warning to consumers, that does not mean that the CDC is telling people to stop buying or eating the meat. Instead, they are urging caution and diligence.

Considering that there are typically 1.2 million cases of illness associated with Salmonella every year, and up to 450 deaths in the United States alone, it makes sense that the CDC does not seem quite as concerned about the current issues with ground beef as people might expect. However, at the same time they are asking for caution when preparing the meat, and reminding everyone that ground beef should be cooked to 160 degrees Fahrenheit.