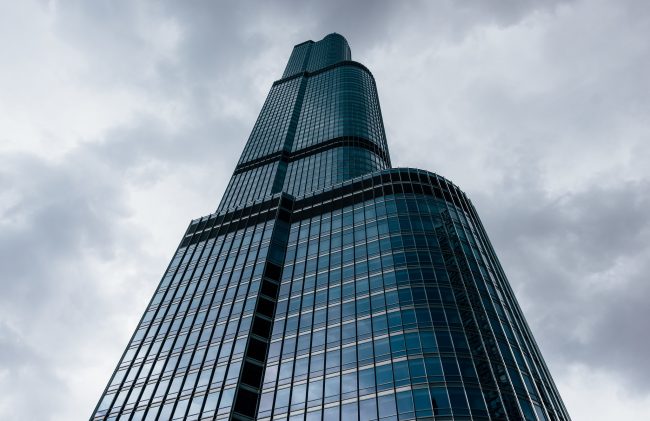 On Tuesday, Oct. 5, 2019, President Donald Trump challenged Mexico to wage war on drug cartels after reports emerged of American citizens being gunned down in northern Mexico.

“This is the time for Mexico, with the help of the United States, to wage WAR on the drug cartels and wipe them off the face of the earth. We merely await a call from your great new president,” Trump tweeted.

The flurry of tweets was spurred by an attack in which at least nine members of a prominent Mormon family were killed. Relatives of the victims called it a “massacre” by drug cartels in Mexico Sonora state. Six children and three women, all who were U.S. citizens were among the victims. They were all members of the LeBarón family, who reportedly have lived in the border region for decades. The family was gunned down after their convoy came under fire during an ambush on Monday. Six children survived and five of those children were taken to the hospital in Phoenix, Arizona. Currently, one child is missing, and authorities are searching the area on the Sonora-Chihuahua border.

The ambush targeted American citizens who live in a community of The Church of Jesus Christ of Latter-day Saints.

“A wonderful family and friends from Utah got caught between two vicious drug cartels, who were shooting at each other, with the result being many great American people killed, including young children, and some missing,” Trump said in a tweet.

“If Mexico needs or requests help in cleaning out these monsters, the United States stands ready, willing & able to get involved and do the job quickly and effectively. The great new President of Mexico has made this a big issue, but the cartels have become so large and powerful that you sometimes need an army to defeat an army!”