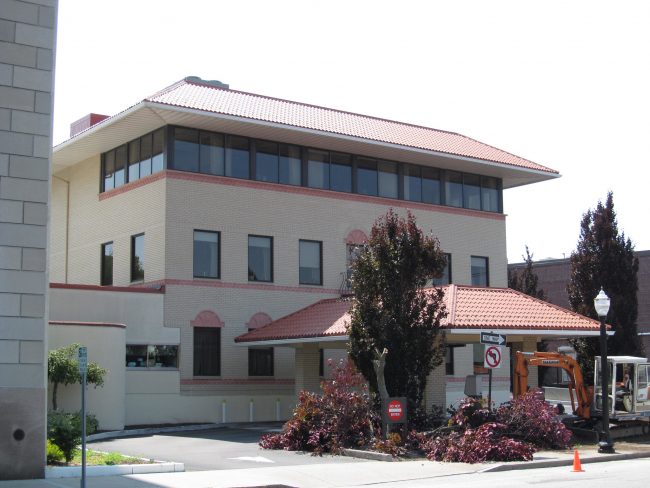 According to Rhode Island State Police, there has been a shooting at an affordable housing complex for elderly and disabled people in Westerly has left one dead and two injured on Thursday, Dec. 19, 2019.

The shooter has not been apprehended.

Two of the victims were transported to the hospital, however, the extent of their injuries is not clear.

Reports of gunfire at the Babcock Village apartments caused local schools, Westerly Hospital, and nearby businesses into lockdown as a precaution.

Governor Gina Raimondo released a short statement. “I am closely monitoring the situation in Westerly and in constant contact with Rhode Islanders in coming together to support the victims and their families during this difficult time.”

4 Responses to "1 Dead, 2 Injured in Shooting in Westerly, Rhode Island"