1 Killed and 1 Injured in 3 Shootings in Cleveland, Ohio 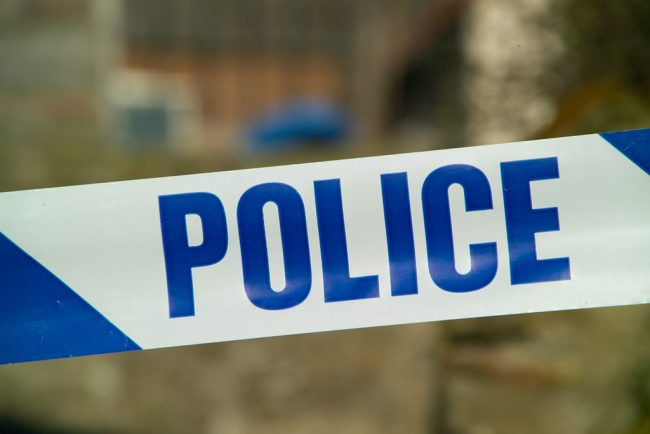 One person is dead while police are investigating three separate shootings in the Cleveland, Ohio area.

The first incident occurred inside a home in the 3400 block of West 49th Street at 11 p.m. ET. According to police, two people were shot and taken to the hospital. One of the shooting victims died at the hospital.

The second shooting happened on Martin Luther King Drive and Forest Avenue at 1 a.m. Someone fired into a home, striking a young girl. Police say her condition is unknown at this time.

The third shooting being investigated by Cleveland police occurred in the Slavic Village area. A house on East 65th and Hosmer Avenue was shot up, however, no one was injured in the shooting.

All three of these shootings are part of ongoing investigations. Guardian Liberty Voice will provide updates as they become available.

3 Responses to "1 Killed and 1 Injured in 3 Shootings in Cleveland, Ohio"