Madonna, 61, Has Met Parents of 25-Year-Old Boyfriend as Things Steam Up 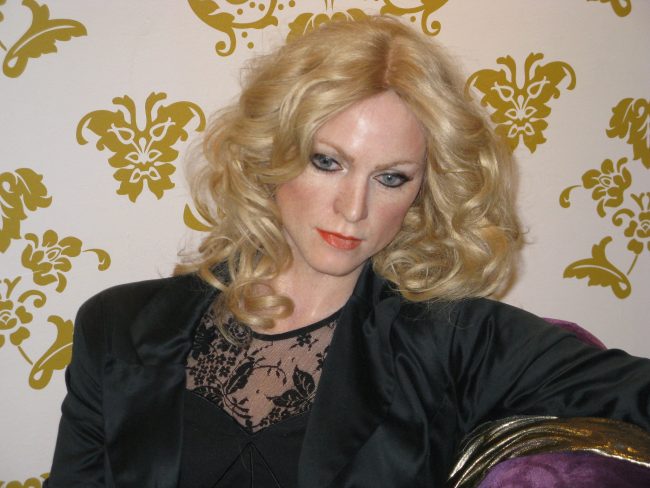 Madonna is reportedly dating her backup dancer Ahlamalik Williams. He is 36 years her junior.

He told TMZ that “love has no age. My son is livin’ la vida loca, and I’m just happy for him.”

Madonna met Williams in 2015 when he auditioned for her rebel Heart tour. He has remained one of her backup dancers since then and they are currently in the middle of her Madame X tour.

According to TMZ, Madonna met Williams’ parents in New York City in September after one of her concerts at the Brooklyn Academy of Music’s Howard Gilman Opera House. In November, Madonna sent them an invitation to a show at the Colosseum at Caesars Palace in Las Vegas. After the show, Williams and his parents were invited to the singer’s hotel suite for a dinner cooked by her personal chef.

Williams’ parents have also been invited to Madonna’s 2020 concerts in London and Paris.

The couple got cozy in Miami and fueled rumors of romance. They were seen departing from a private jet together before heading to a nearby hotel where he wrapped his arm around her waist.

Williams has also been a fixture on the pop star’s Instagram page. In June, she uploaded a video of them dancing all over each other and drinking champagne while celebrating the rise to No. 1 of her Madame X album.

Us Weekly: Madonna, 61, Has Been Dating Backup Dancer Ahlamalik Williams, 25, for More Than a Year: ‘Love Has No Age,’ His Dad Says
TMZ: Madonna’s Getting Serious with 25-Year-Old Boyfriend, His Dad Says

2 Responses to "Madonna, 61, Has Met Parents of 25-Year-Old Boyfriend as Things Steam Up"