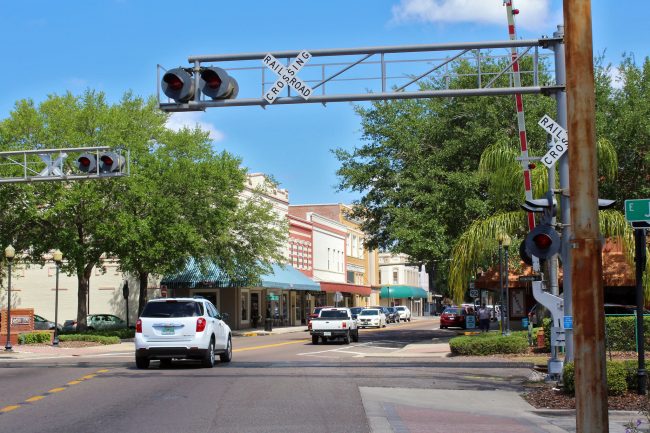 A person is dead after an officer-involved shooting in Plant City, Florida.

The shooting occurred at the Cynthia Gardens Apartments on Risk Street early Christmas Eve 2019. A caller dialed 911 in need of an ambulance for a person they believed to have shot himself.

After the police arrived, an officer saw a white man walking away from a vehicle with the door open. The officer asked the man to stop and identify himself.

It was noted by the officer that the man had an unidentified object in his hand. The officer reportedly asked the subject to identify what was in his hand, at that point he began to back away from the officer.

After several moments, the man answered and said he had a gun in his hand. The officer feared for his safety and drew his weapon.

The man was ordered to drop the weapon by the officer, but he refused. According to police, the man put the gun to his chest and fired when he was in close proximity to another officer on the scene.

The first officer, fearing for the safety of the backup officer, fired two rounds at the man. It is unknown if either of the two police rounds hit the man.

Fire and Rescue arrived and administered first aid; however, the attempts were not successful; and the man died from his self-inflicted wound at the scene.

No officers were harmed, and the primary officer has been placed on administrative leave.

The man’s name has not been released and anyone with any information on this incident is asked to call the Plant City Police Department.