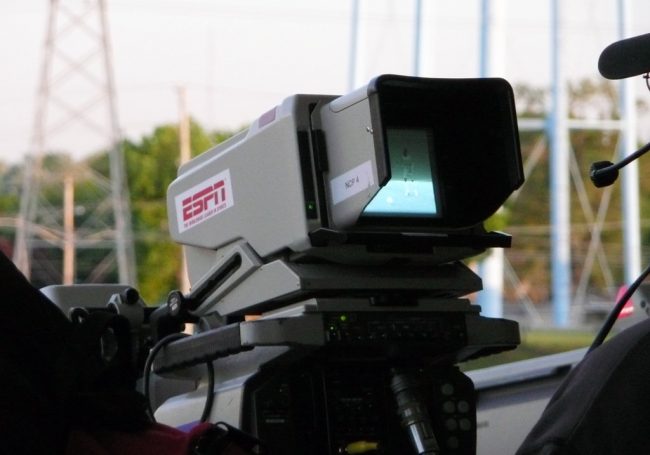 Edward Aschoff, an ESPN college reporter, died on Tuesday, Dec. 24, 2019, on his 34th birthday, according to the network.

He revealed that he had pneumonia on Instagram after serving as a sideline reporter for the Michigan-Ohio State game on Nov. 30.

Aschoff posted two days after the game, “Covering #TheGame was a lot of fun. Getting pneumonia … not so much. But, hey, I’m a hockey player.”

ESPN did not release Aschoff’s cause of death, but Steven Abolverdi, a Florida sports reporter, indicated on Twitter that his death was a result of pneumonia.

“Devastated to hear my friend @AschoffESPN has passed away after a battle with pneumonia. Ed was a big reason I decided to pursue journalism. He took me under his wing at the Sun and I’m forever grateful. Incredible reporter and an even better person. You will be missed!” Abolverdi tweeted this message before the ESPN report.

Aschoff leaves behind his fiancée, Katy Berteau. He thanked her earlier this month on Instagram for taking care of him.

Before joining ESPN in 2011, Aschoff covered athletics at the University of Florida for the Gainesville Sun.

“For as good of a reporter Ed was, he was an even better person. He always put people first – those whose stories he told, and those who had the honor of working alongside him,” according to ESPN executive editor Lauren Reynolds told her network.