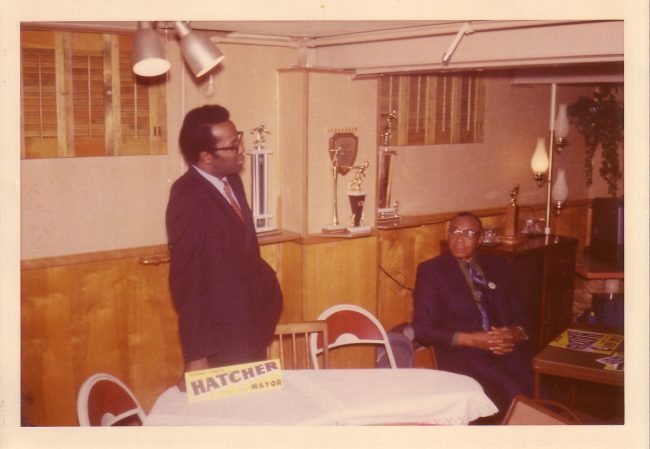 In October, Richard Hatcher had a statue erected in his honor. It stands outside City Hall in Gary, Indiana where Hatcher served five terms as mayor after he made history in the November 1967 election.

Hatcher was 86 years old when he passed away.

While Hatcher was mayor, the Genesis Convention Center was constructed. Additionally, he saw the city lose jobs in the steel industry and witnessed an increase in crime.

Hatcher was born in Michigan City, Indiana and he was the son of factory workers. Before he entered into politics, he attended Indiana University and law school.

The statute cost $80,000 and is a combination of limestone and bronze. The likeness captures him in mid-stride during his historic campaign.