The History of Ionized Water 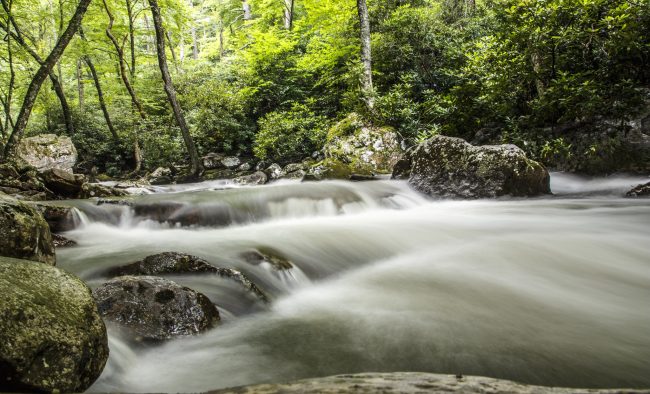 According to “Miraculous Properties of Ionized Water,” the body can heal itself “if it is sufficiently alkalized, hydrated, and detoxified.”

Alkalization, hydration, and detoxification are what nature requires to heal the body of all diseases. Ionized water accomplishes all three of these things and so much more. More than any other substance, ionized water alkalizes, hydrates, and detoxifies more efficiently.

Ionized water will put the body in a position of health never felt before. Thus, it is called “Living Water.” Drinking ionized water is critical to bring the body into balance known as homeostasis. How long that will take depends on the body’s overall health and toxicity.

Ionized water is negatively charged and loaded with electrons that the body is starving to consume. Additionally, ionized water is a liquid antioxidant, making it the best substance one can consume.

People have claimed to look and feel younger from drinking ionized water.

Russia first studied negative ions in the 1950s. It was learned that without negative ions the body could not survive. “Miraculous Properties of Ionized Water” states, “Biological aging is the process in which we feed the body a constant stream of positive ions that slowly erodes our health until we succumb to disease and our organs cease to function.”

To remain, or to become healthy is to consume as many negative ions as possible through fresh fruits and vegetables and ionized water.

At the beginning of the 20th century, the Russians deduced that if negative ions were good for the body, then positive ions must be bad for the human body. Additionally, the Russians believed that if they could negatively ionize water, then they could provide a healthier substance. In the 1900s, they could charge the water, but they needed to separate the ions. Ionized water is one of Russia’s greatest scientific achievements.

There are three methods and they include Chlorella Pyrenoidosa, Focoidan, and Far Infrared Waves (FIR). All of these techniques remove heavy metals from the body, which is also facilitated with the consistent use of ionized water because hydrated tissue can be detoxified easier than dehydrated tissue.

In the 1950s, Japan developed early ionizers and experimented on plants. Quickly, the Japanese medical community learned the ionized water was not detrimental to human health. The first residential water ionizer was developed and put into action in 1958. On Jan. 15, 1966, the Japanese Health Ministry approved the ionizer as a medical device, Korea followed suit 10 years later.

5 Responses to "The History of Ionized Water"