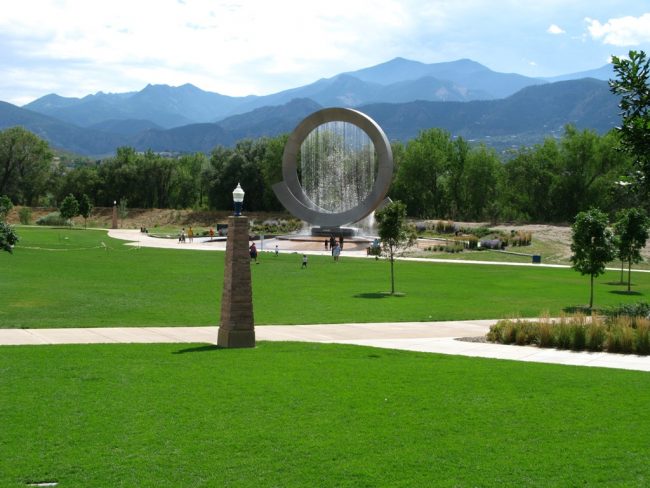 Allegedly, a man stabbed eight people at multiple locations in Colorado Springs, Colorado, early in the morning on Monday, Jan. 13, 2020. Police called this a “random spree of violence.”

In the span of 30 minutes, the suspect stabbed eight people.

The victims detained the subject stopping his violent rampage.

Police received a call at 1:30 a.m. local time. They were called to the Sante Fe Trail near 8th Street and Cimarron. When they arrived on the scene, they found two stabbed people. The suspect fled on walking trails through the America the Beautiful Park. Officers followed the path and discovered more victims had been stabbed. The trails ran along I-25.

“As we proceeded along the trail, we found several other people that the suspect came in contact with and had also assaulted. We ended up getting another call for service or several other calls for service with regards to injured victims. Several were at American the Beautiful Park that also runs along that Santa Fe Trail. We then proceeded to that location and were getting medical attention to all the victims there,” according to Peterson.

Everywhere he went, the suspect continued to stab the people he came in contact with. At 2 a.m., police received another call to Tejon and Boulder where the suspect was found and arrested. He had been detained by some of his victims.

“The attacks appeared [to] be random and there is no known relationship between the suspect and the victims,” according to the report.

All eight victims were taken to local hospitals to receive treatment. None of the victims had life-threatening wounds.

The suspect has not been identified.

This incident is still under investigation.