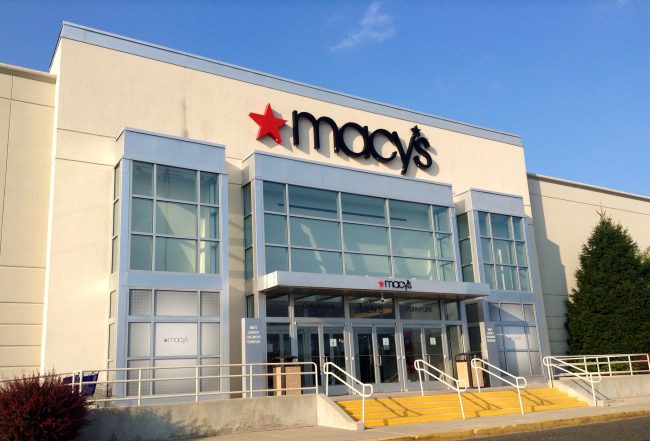 Heading into the 2019 holiday season, there were concerns that Macy’s would have to deal with dismal sales and a holiday shopping period that was far below what they can usually expect. However, the news was much better than expected with a decline of just 0.6 percent. Yet even with a better than expected holiday shopping season, it seems that Macy’s is going to be closing some of their doors.

According to CNN, over the first half of 2020 customers can expect to see 28 Macy’s locations shutting their doors, along with at least one Bloomingdale’s store. While the company has certainly seen a decline in their sales and profits in stores that have been open for at least one year, the news that the 2019 holiday season was not as bad as expected is certainly a positive. At the same time, the news is still a hit for the company which has chosen to be proactive by closing stores that are underperforming.

A list of the stores that are being closed have been posted and include three locations in Florida, two in Georgia, two in Illinois, and three in Washington. The Bloomingdale’s location that will be closing is located near Miami, Florida.

Macy’s will be providing a full list of closures during their upcoming investor’s day on Feb. 5.