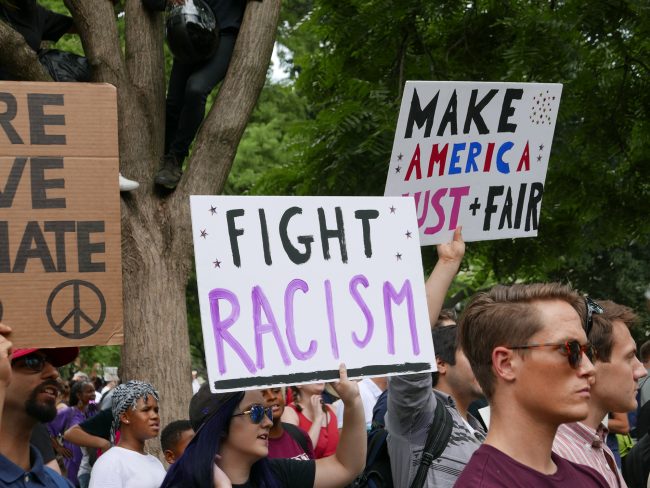 On Monday, Jan. 27, 2020 in Prince George County’s (Maryland) a police officer shot and killed a man. Forty-three-year-old William Green was allegedly found around 9 p.m. Monday night on Winston Street in Temple Hills. The police were responding to 911 calls about a car that was supposedly slamming into parked vehicles.

By the time police arrive at the scene, Green was found passed out behind the wheel and suspected to be on PCP (Phencyclidine). This drug is a mind-altering drug that can and may lead to hallucinations (a profound distortion in a person’s perception of reality).

Witnesses told police that they heard/saw a struggle break out in the car followed by “multiple bangs.”

It is unclear exactly how Green got from behind the wheel to being handcuffed in the front seat of a police cruiser. It is also unclear how the handcuffed Green was fatally shot by Officer Michael Owen Jr. There is no body-cam video of the fatal incident. Investigators are currently looking for surveillance cameras that are in the area and may have recorded the shooting. It is speculated that the officer and Green had struggled in the front seat of the cruiser. However, it is hard to fully see the whole picture without the body cam.

Green was then rushed to the hospital after cops on the scene tried to give him medical attention. Soon after arriving at the hospital, Green died. The Prince George Police Department put Officer Owen Jr., on administrative leave.

On Tuesday afternoon, Officer Owen Jr. was arrested at his home and taken into custody. He has been charged with second-degree murder and manslaughter.

Brenda Green made a grief-stricken statement on Tuesday, “They shot my son and it’s not right. How you gonna shoot somebody sitting in the front seat of a car in handcuffs and with a seat belt on? Why would you do that?”

Green’s fiancé, Sandra Mathis, has stated that this incident makes no sense, “We have questions that’s not being answered. We want to get to the bottom of this. We want to know why our loved one was brutally shot in a police car, handcuffed, seat belted in the front seat. What harm could this individual do to this police officer.”

A person using the Twitter user name “Liv,” claims to be Green’s cousin. In a profanity-filled tweet, they mentioned that Green did not do PCP. Later, the same person wrote: “I will fight with the last breath in me for justice. William Green was a family man, a working man. Funny. Loving. Love and miss you.”

ACLU of Maryland is a private, nonprofit organization that defends the civil rights and civil liberties of Marylanders through litigation, policy advocacy, community engagement, and strategic communications. They released a statement that reads: “We are calling for full transparency and accountability from PGPD. We are still waiting on that decency and transparency for Leonard Shand. PGPD must acknowledge that this was a complete and shameful professional failure on their part. There is no reason why a handcuffed person should ever be shot multiple times by a police officer, let alone shot multiple times inside a patrol car. Anything short of that assessment would just demonstrate a complete lack of respect for human life. We must put a stop to systemic police brutality and the needless killings of Black people. We cannot afford to fail in this goal because lives are at stake. #BlackLivesMatter.”