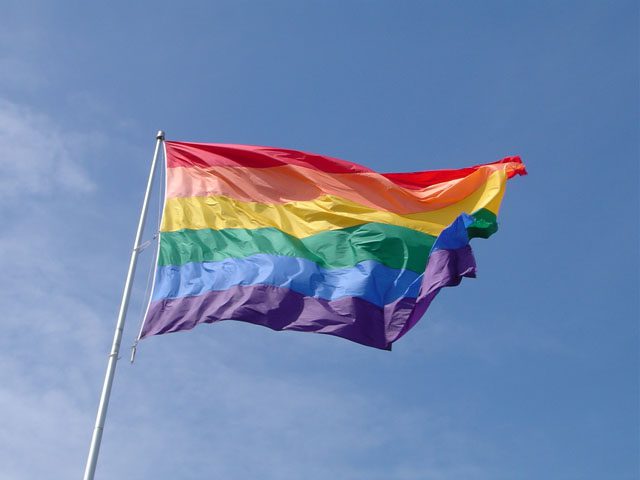 Disney is breaking ground by introducing an openly lesbian character. The newest film by Disney Pixar “Onward” is due to hit theaters on March 6, 2020. The Cyclop cop, Officer Specter, played by Lena Waithe casually mentions that she has a girlfriend in the film. The character is only in one scene, but it gently opens up the door to the subject.

The movie is about two elven brothers who lost their father at a young age. They receive a gift from their mother when one of the brothers turns 16. The gift, a 24-hour resurrection spell, was left by their late father. The brothers use it hoping to get the chance to say goodbye to their father. However, something goes terribly wrong and the brother has to go on a quest to find a replacement element before the spell wears off. If they fail their father will disappear once again.

Officer Specter’s scene is when her partner and she pulled over a vehicle. The driver complained that the reason he was distracted was due to his girlfriends’ child. At this Specter replies, “My girlfriend’s daughter got me pulling my hair out.”

This is not Disney’s first time adding LGBTQ aspects to their films. In “Finding Dory,” they showed a lesbian couple pushing a stroller. They also showed two women dropping off a little girl for Kindergarten in “Toy Story4.”

Later this year, Disney has a same-sex couple in the new Marvel Cinematic Universe “The Eternals.” This movie is due to hit theaters Nov. 6.

Disney is excited about keeping up with the times and trying to make sure that everyone feels included in their movies.