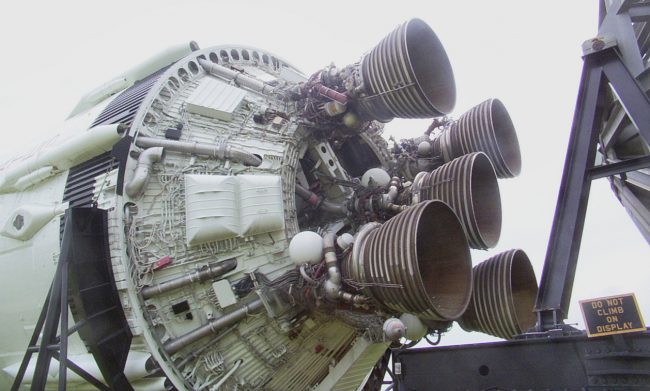 On Saturday, Feb. 22, 2020, “Mad” Mike Hughes passed away. He was testing out his home-made rocket. The Science Channel was there filming as Hughes was scheduled to be in their series “Homemade Astronauts.” Hughes was born in 1956 and was 64 years of age when he died.

He was on private property in Barstow, California when his homemade rocket crashed. The rocket, which Hughes and Waldo Stakes (General Contractor with a passion for rockets), was supposed to take Hughes 5,000 feet into the air. The hope was to eventually get up to 62 miles where the Earth’s atmosphere meets Outerspace.

The steam-powered rocket launched then, something happened to cause the parachute to eject and the rocket plummeted to the ground.

He was known for his belief that the Earth is flat. Trying to prove the theory of Flat Earthers, he took a tour across America measuring the curvatures of the roads.

Hughes had one successful launch in 2018. He was supposed to launch again in 2019, but it was delayed due to water heater issues.

The show, “Homemade Astronauts,” that Hughes and Stakes were supposed to air with the Science Channel was made up of three teams. The teams build their own rockets for the show with the goal to reach the Karman Line ( the boundary between Earth and Outerspace). The show is supposed to air sometime in 2020.

He will be greatly missed by his family and friends as well as his fans.