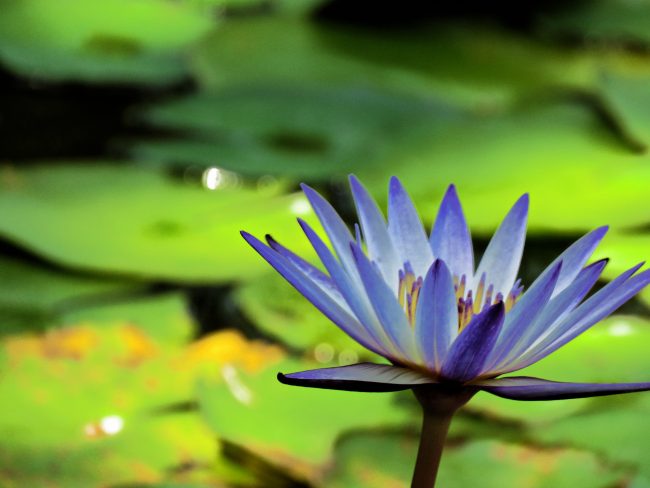 Jeannette “Ja’net” Dubois passed away unexpectedly at the age of 74. It is unclear at this time on who exactly found her body at her home in Glendale, California.

An autopsy will be performed in order to determine the exact cause of death, especially since Dubois seemed to be in top health in recent days. It is believed that she died in her sleep. She was found on Feb. 18, 2020.

Dubois, who wrote and sang the song “Moving On Up” for “The Jeffersons” is known more for her role in “Good Times.” On the show, she played Willona Woods, a sassy, sexy, and confident gossip. She also was a voice on the show “P.J’s.”

She was born in Brooklyn, New York on Aug. 5, 1945. Her career started on Broadway and she acted in some plays. A few people said she had performed with Sammy Davis Jr. and Louis Gosset Jr.

She founded the Ja’Net DuBois Academy of Theater Arts and Science for teens in the 1980s. The academy was in Long Island, New York.

She was a co-founder of the Pan African Film & Arts Festival (PAFF) with Danny Glover. It was established in 1992 and is a non-profit organization that is dedicated to promoting cultural understanding among people of African descent. Their goal is to present and showcase black creative works, especially those that reinforce positive imagery that helps destroy negative stereotyping.

Her three children, family, and friends mourn the loss of their mother and friend. She was a caring, loving soul who took care to help out the community. She was a great role model and will truly be missed. May she rest in peace.