By Sheena Robertson on February 25, 20202 Comments 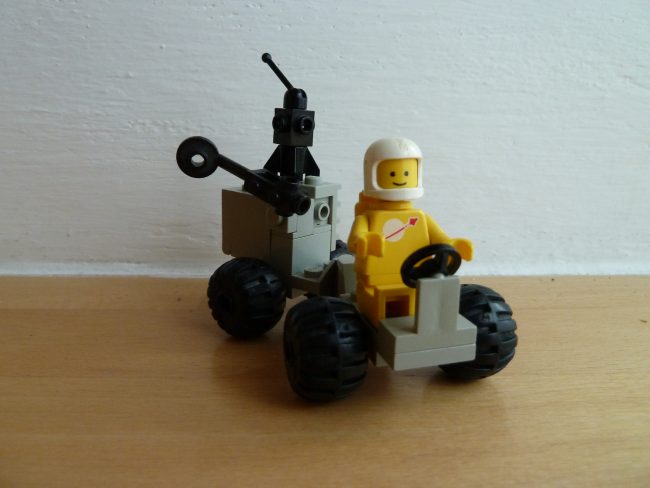 Creator of Lego’s iconic yellow interchangeable people, Jens Nygaard Knudsen passed away on Feb. 19, 2020, due to complications of Amyotrophic Lateral Sclerosis (ALS or Lou Gehrig’s Disease), he spent his final days at a hospice facility in Anker Fjord, Denmark.

ALS is a progressive disease that affects the motor neurons that reach from the brain all the way to the muscles throughout the body. People with this disease lose the ability to speak, move, breathe, and the ability to eat. There are two types of ALS, Familial ALS (FALS) accounts for about 5-10 percent of cases. The other type is Sporadic, which is the most common and covers the other 90-95 percent.

Nygaard Knudsen developed the idea for the mini people when he was looking at the empty Lego houses and wanted them to look more full of life. He started the design process in the 1970s with the premiere release in 1978. He decided to keep the figure gender-neutral with no distinct race.

Many people went to social media to pay their respects to the man who helped make Legos come to life. His idea has helped millions of people, children included, to expand their imaginations.

He is survived by his wife Marianne Nygaard Knudsen and shall be missed by many.