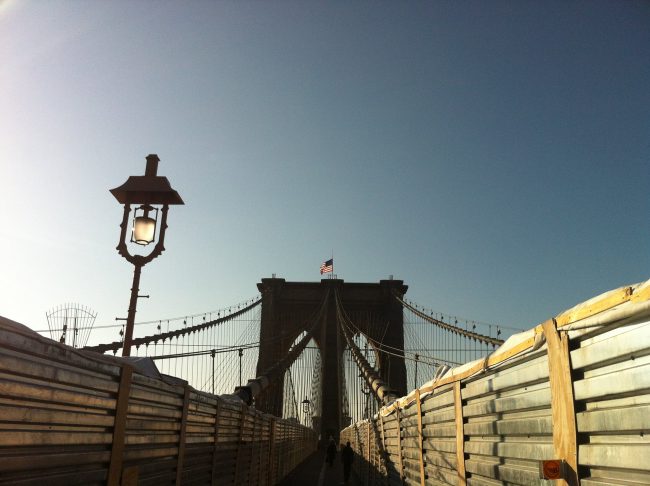 New York mobster John “Sonny” Franzese, who was the former underboss of the Colombo crime family, died at 103, according to TMZ.

Franzese was No. 2 in the Colombo organization. He was a fearsome killer and “enduring” mob “earner” who remained active into his 90s.

According to The New York Times, Franzese was one of the deadliest and most prosperous, longest-living Mafia chieftains. Despite his mobster lifestyle, he rubbed elbows with celebrities.

At the age of 94, he appeared for trial in a wheelchair and hearing aids. He was convicted on federal charges of running extortion rackets in Manhattan and on Long Island, according to The New York Times.

When Franzese was younger, he was a big spender and a regular at New York’s Copacabana nightclub. It was at the Copacabana that he met and hobnobbed with Frank Sinatra and Sammy Davis Jr.

The mobster died of natural causes in a nursing home in New York, according to Fox News.

When Franzese was released from the Federal Medical Center in Devens, Massachusetts he was 100 years old. He was sentenced to eight years in prison in 2011, at the age of 93.

He raised his family on Long Island and according to law enforcement, he was an earner for the Colombo mob. He worked extortion and loan sharking rackets.

He was paroled six times, but each time he returned to prison. He was proud of the underworld and lived by the code of “Omerta.” He never became a mob rat.

The mobster told Newsday in 2019: “They wanted me to roll all the time. I couldn’t do that. Because it’s my principle. I could never five a guy up because I knew what jail was. I wouldn’t put a dog in a jail pod.”

Retired FBI agent Robert Lewicki said in 2017, “He’s one of a kind. There’s never been a guy like Sonny. There will never be another guy like Sonny – the last of a dying breed.”