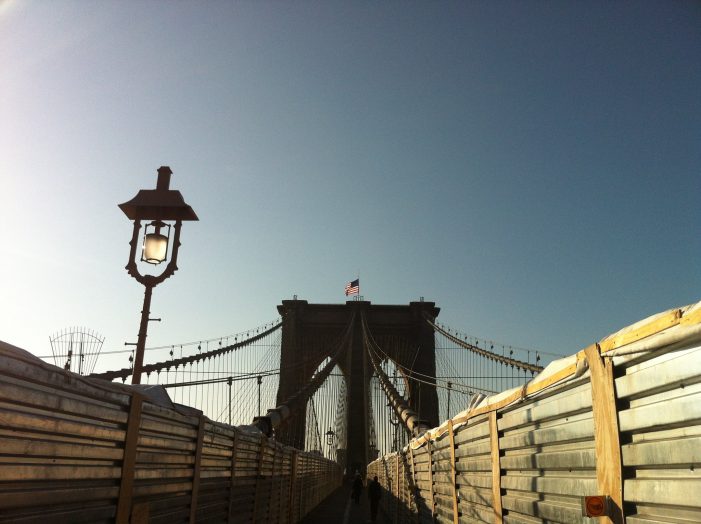 New York mobster John “Sonny” Franzese, who was the former underboss of the Colombo crime family, died at 103, according to TMZ. Franzese was No. 2 in the Colombo organization. He was a fearsome killer and “enduring” mob “earner” who remained active into his 90s. According to The New York Times, Franzese was one of […]

Pope Francis recently commanded mafia dons in Italy to repent and stop the mindless ongoing violence. The Pope asked individuals from different crime rings involved in criminal activities to shun the bloodied violence and to prevent causing mothers to shed tears over the loss of their sons. He said this during his visit to Naples, […]

Pope Francis issued a stern condemnation of mafia mobsters on Friday during a prayer vigil at the church of San Gregorio VII in Rome for families of innocent people murdered by the mafia. This is the first time a pontiff has attended the ceremony, during which the names of 842 victims killed in Italy by the mafia since […]