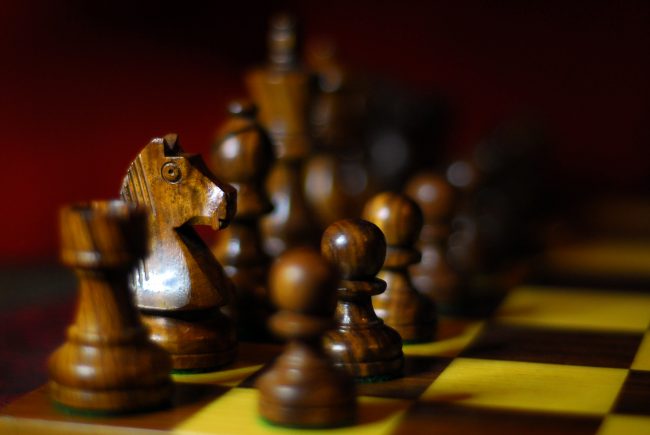 Nikita Pearl Waligwa age 15, passed away on Saturday, Feb. 15, 2020. Waligwa is known for the role she played in the Ugandan Disney movie, “Queen of Katwe.” She played Gloria in this chess prodigy movie.

She died in a hospital near Kampala (Uganda’s state capitol). Previously, Waligwa underwent surgery as well as numerous other treatments.

This movie is based on the true-life events of Ugandan woman Phiona Mutesi. Mutesi’s life had changed when she took up the game of chess; the game her friend Gloria explained how to play. Despite being poor and not being schooled, Mutesi became a great chess player on the international level.

In 2016, the young star was diagnosed with a brain tumor. After getting medical attention she went into recovery in 2017. It has been reported that her tumor came back in 2019. A funding campaign had been started for Waligwa for treatments in India.

The doctors in Uganda have been reported as saying that the “necessary equipment” was not available for them to use. The director of the movie, Mira Nair, started the fund to get Waligwa to India who had the proper equipment.

Gayaza High School wrote on social media how they had lost her at such a “tender age.”

In a tribute to Waligwa, her co-star David Oyelowo, wrote on his social media page, “Her battle with a brain tumor was humbling to witness.”

The young star has many fans, most of whom have expressed their great sadness of this tragic news.

It has been reported that on Monday, Feb. 17, Waligwa will be laid to rest.