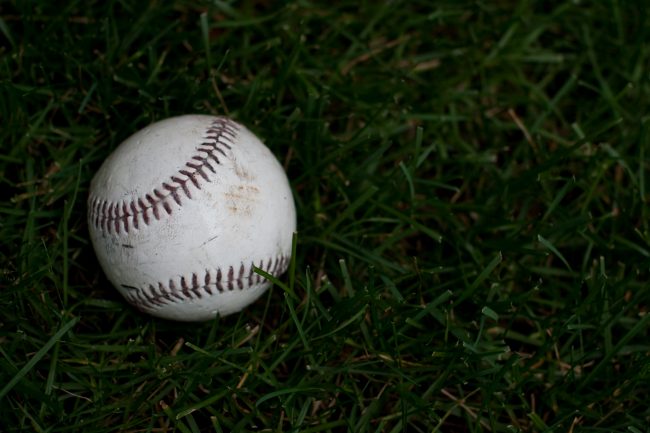 On Feb. 15, 2020, former Blue Jays standout, Tony Fernandez died. At the age of 57, he died due to complications from polycystic kidney disease (PKD). PKD is an inherited disorder where clusters of cysts primarily develop on the kidneys. This causes the kidneys to enlarge, losing function over time. A cyst is a noncancerous sac containing fluid. Cysts can vary in size and have been known to grow very large.

Earlier this month the five-time All-Star was placed in critical condition and hospitalized. It has been reported that along with the complications, Fernandez suffered a brain hemorrhage from a stroke. The doctors kept Fernandez on life support while his family made the heart-aching decision on whether or not to keep him on life support.

Fernandez, four-time Gold Glove winner, played shortstop for 12 seasons with the Major League Baseball team the Toronto Blue Jays. He helped his team win the 1993 World Series when he was with Toronto. “Tony left an equally indelible mark in the hearts of a generation of Blue Jays fans during his 12 unforgettable seasons with the team,” the team said in a statement.

Fernandez was recruited out of the Dominican Republic municipality San Pedro de Macoris.

He was born on June 30, 1962. The name on his birth certificate is Octavio Antonio Fernandez Castro.

During his career, he made 94 home runs, 2,276 hits, had 844 runs batted in and a batting average of 288. He also played for the San Diego Padres, New York Mets, Cincinnati Reds, New York Yankees, Cleveland Indians, and Milwaukee Brewers.

He co-founded the Tony Fernandez Foundation in Canada. The Foundation works with underprivileged and troubled youth by nurturing and helping them develop into successful adults. Fernandez’s vision is to enrich the lives of children with less fortunate means.

He is survived by his wife Clara, four sons, and his daughter.