P.J. Jones Comfirmed to Be the Body Found in Lake 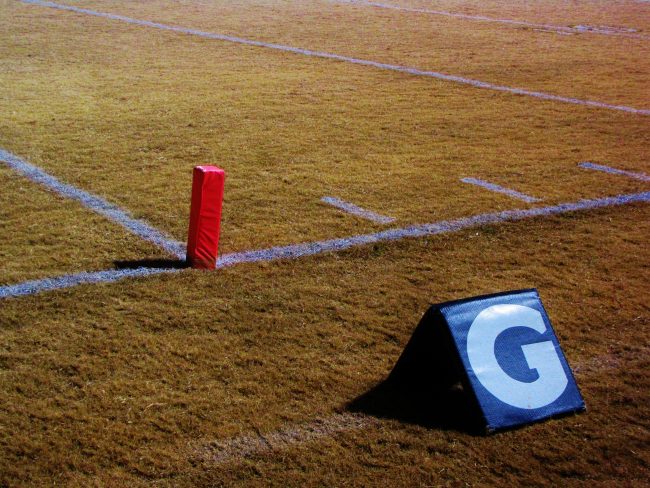 Philemon (P.J.) Depaul Jones has been confirmed to be the body that authorities found in Lee County, Mississippi. Jones was reported to last have contact with his family on Jan. 20, 202 and had been reported missing on Feb. 7. On Monday, Feb. 10, a body was found in a lake in the Indian Hills subdivision, which is North of Tupelo, at which time authorities asked for the public’s help in finding him.

Jones’ body was found floating, face down only wearing socks and underwear. The cause of death has yet to be determined, however, foul play is not suspected. He was roughly twenty feet off the shore of a private watershed. Authorities recovered the body from the water and sent the body to the coroner.

They sent his body to a state hospital in Jackson, where they identified Jones by fingerprints. The cause of death will be released as soon as the autopsy is complete.

Jones was a Tupelo native who played defensive lineman for the Bulldogs (Mississippi State University) from 2011 to 2014. He played in 45 games, 27 of those he started in. After a win over Louisiana State University in 2014, he was named the University’s Defensive Player of the Week. Over his four seasons, the defensive tackle had 81 tackles recorded.

Jones’ family and friends are mourning a great loss. His team is grieving along with the family and fans are thinking of them in this sad time.