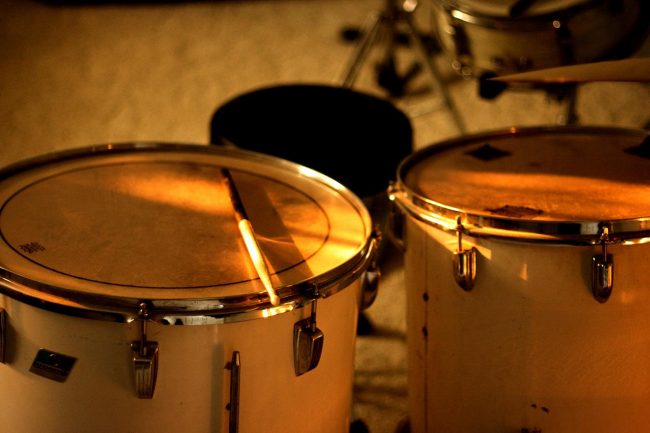 Willie Nelson’s longtime drummer, Paul English, passed away on Feb. 12, 2020, at the age of 87. English was Nelson’s best friend and bodyguard. His publicist notified people of English’s death the next day. He was born on Nov. 6, 1932, in Vernon, Texas. He is survived by his three children Evan, Paul Jr., and D.W.

In his younger days, English was on Fort Worth’s list of 10 most Unwanted criminals due to his involvement in gangs.

It is reported that Paul English had been battling pneumonia, but it is not clear what the cause of death is at this time.

He started playing with Willie Nelson in 1955 in Fort Worth, Texas. Often, early in their careers, clubs would try to get away with not paying Nelson. English informed Nelson that he could take care of that situation for him. This started their long time friendship with English as Nelson’s strong man and eventually turned into him becoming a drummer.

In 1966, English joined Nelson’s band, nicknamed the Family. He was not afraid to brandish a firearm and engage in off-stage fights. This earned him the reputation of being an outlaw sideman just as tough as Nelson himself.

Nelson was inspired by English and wrote the song “Me and Paul.” In this song, Nelson sings about some of the escapades they experienced together. With lyrics like, “We drank a lot of whiskey. so we don’t know if we went on that night at all. But I don’t think they missed us. I guess Buffalo ain’t geared for me and Paul.”

When on stage, he would wear a black satin cape and matching hat. He was known as ‘The Devil,’ and he enjoyed emphasizing the role. One of these capes is currently on display at the Country Music Hall of Fame and Museum. At the same time, he was known for always having guns in his boots.

In one interview, English recalled a time when he shot at Nelson’s son-in-law’s car after he (the son-in-law) hit the singer’s daughter, Lana. He recalled telling Lana that they could take care of it, “We could break his legs…”

In Nelson’s 2015 autobiography he described English as a street smart, wild man and always had his back no matter what. He further goes on and recalls how English had gotten him out of many scraps, more than he could recall.

Fans all over the world grieve with English’s family, as well as with Nelson and the Family.