Pop Smoke Taken Before His Time 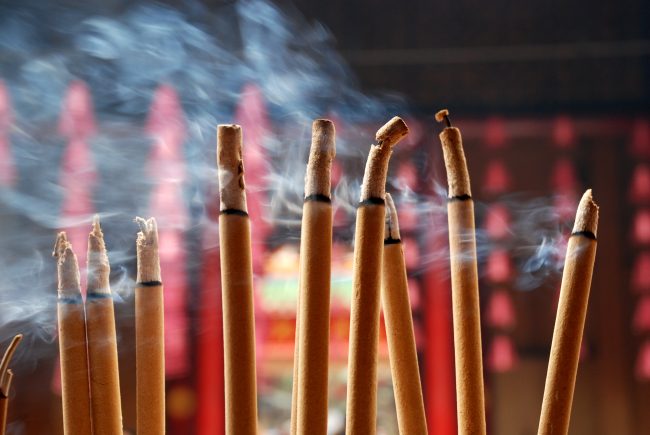 Sources say that there were at least four hooded men that invaded Smoke’s house. It has been reported that the people inside the house had deadbolted the doors moments before the intrusion happened. Due to the security alarm failing, the assailants were able to gain entry into the house easily.

The day prior to his death, Smoke posted a couple of social media pictures. One of the posts showed the Los Angeles, California home’s address where Smoke was partying. The second one was a picture was of him and a friend with stacks of money. This is believed to possibly be the cause of the mugging that happened in the same driveway of the house Smoke was murdered in.

Two things are unclear: one, if any of the party-goers knew the intruders, or whether or not the mugging may have been connected.

Surveillance videos are being searched to see if the assailants can be found. It is reported that two men fired multiple shots that critically wounded Smoke. The men fled on foot from the home.

Smoke, who was born Bashar Barakah Jackson, grew up in Brooklyn, New York. He was born on July 20, 1999. In 2018, his career started when he finally decided after years of chilling with his friends as they recorded their songs to sing one of his own.

He came up with his nickname by combing his childhood nickname, Papa, with Smoke Oh Guap, the nickname his friends gave him growing up.

In the early years, the young rapper started as a producer. He would remix popular songs in the New York City drill music scene. Eventually, he began creating original music that caught the attention of Victor Victor Worldwide and then the eye of Republic Records.

Smoke was brought to Cedars-Sinai Medical Center where he was pronounced dead.

The rapper will be greatly missed by his family, friends, and fans. He was only 20 years old.