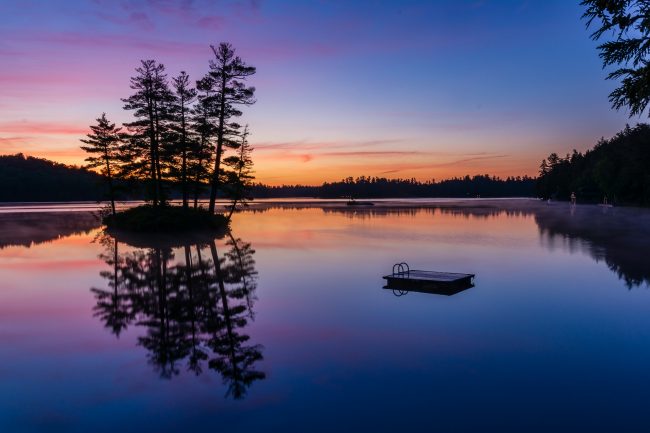 Beloved actress Esther Denise Scott has passed away. She has played in many films, some of which are: “Boyz n the Hood” (she played Tisha’s Grandmother), “The Craft” (Asylum Nurse), and “One Eight Seven” (Mrs. Ford). She began her career as a voice actress.

She also had numerous roles in television shows.

Scott suffered an apparent heart attack on Feb. 11, 2020, in her Santa Monica, California home. Scott was taken, unconscious to the hospital where she remained until her passing.

Scott’s family and friends surrounded her as she took her last breath. Scott’s sister Shaun made a statement on how often Scott would get stopped in the street, “people would recognize her, but they wouldn’t know her name.”

Signs of a heart attack include chest discomforts like tightness or pressure in the chest that lasts longer than a few minutes. Women are more likely than men to experience things like nausea, indigestion, heartburn or some sort of stomach pain. It has even been reported that some even throw up. Of course, these symptoms do not necessarily mean that there is a problem with the heart, however, it should be monitored.

Pain that spreads from chest outwards to the left side of the body, normally the pain goes down the left arm during a heart attack. Some people can even experience dizziness or lightheadedness. If there is a  sudden feeling of unsteadiness with shortness of breath or chest discomfort call a doctor right away.

If someone experiences pressure that spreads to the throat or jaw seek medical attention. If one experiences sudden exhaustion during normal activities, it is definitely recommended to get an appointment with the doctor as soon as possible.

Keep the doctor informed of snoring patterns. Choking or gasping can be a sign of sleep apnea and this can add extra stress to one’s heart.

If someone suddenly breaks out into a cold sweat for no reason whatsoever, call 911.

If someone has a persistent cough that just will not go away, check-in with the doctor to ensure that this has nothing to do with the heart.

A sign that a person’s heart is not working properly is when one’s legs, feet, and ankles swell up. This means that the heart is not pumping fast enough causing the blood to back up into the veins making them bloat up.

Lastly, an irregular heartbeat where one can feel the heart skip beats or just beating out of time, let the doctor know. It is normal to feel this feeling when excited or nervous, however, if one experiences it for more than for just a few seconds or if it happens frequently it is highly recommended to inform a medical provider.

Scott will be highly missed by her many fans as well as those more close to her.