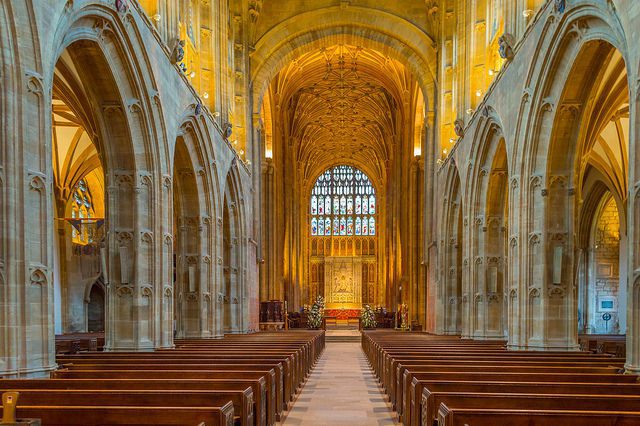 Reverend Ruth Scott, one of the Church of England’s first female priests and BBC Radio 2 presenter, died on Feb. 20, 2019, at Southhampton Hospital. She was 66 years old. Scott who was known for her show on Radio 2 “Pause For Thought” spoke with Chris Evens last week saying she only had a few […] 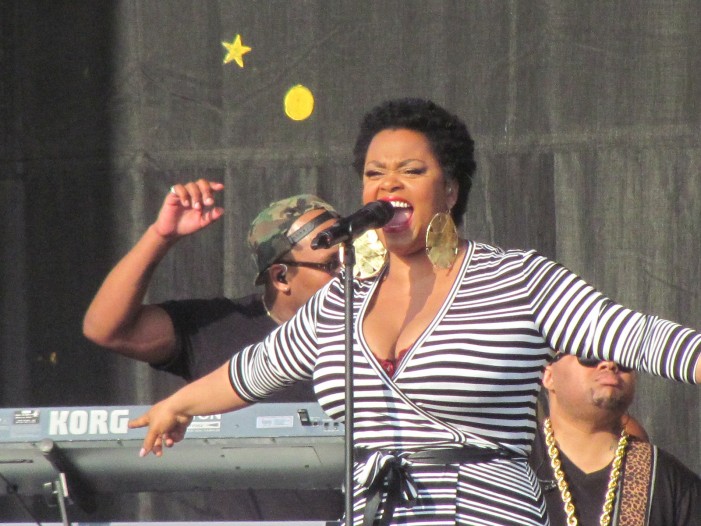 From poetry to music, Jill Scott has enamored her listeners with truth, honesty, transparency, and the musical linguistic telling of life lessons learned, experienced and observed. As she sat with The Breakfast Club‘s hosts DJ Envy, Angela Yee, and Charlamagne Tha God, Scott spoke on love, life, and womanhood. As one of the most sought after […] 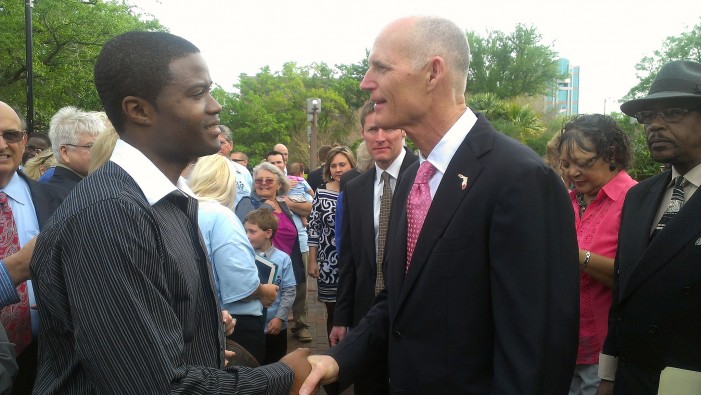 Florida Governor Rick Scott has been declared the winner in today’s election, giving him another term in office. It was a slim margin of victory over Democratic challenger Charlie Crist, who received 47 percent of the vote to Scott’s 48 percent. Adrian Wylie came out with 4 percent of the vote, with 99 percent of […]