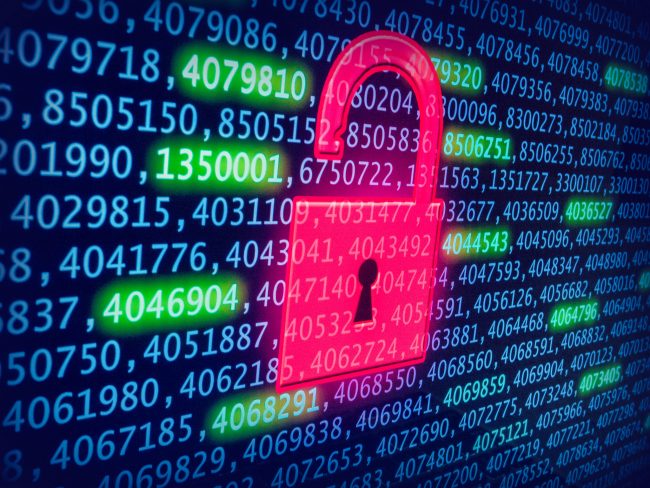 On March 15, 2020, relating the nation’s response to the coronavirus pandemic, the U.S. Health and Human Services Department suffered a cyberattack.

It appears the hack was intended to slow the computer systems down at the agency; however, it was not done in a meaningful way, stated people who asked for anonymity.

Just before midnight, the National Security Council tweeted: “Text message rumors of a national #quarantine are FAKE. There is not national lockdown. @CDCgov has and will continue to post the latest guidance on #COVID19.”

According to one of the anonymous people, the tweet from the National Security Council was related to the hacking and release of disinformation.

Secretary of State Michael R. Pompeo and other officials in the Trump administration are aware of the hacking incident. There is no definitive proof at this time, but officials with the Health and Human Services Department assume it was a hostile foreign actor who hacked the system.

U.S. officials have reported that it is still not known who was behind the attack. It does not appear any data was removed by the hacker(s). It involved overloading the servers with millions of hits over several hours at the Health and Human Services Department.

The leader of the National Security Agency and U.S. Cyber Command Paul Nakasone is looking into the hacking.

The hacking was first reported by Bloomberg.

“As federal state and local governments focus on handling the current public health crisis, national security officials are also tracking other threats – in particular those posed by terrorist or extremist groups and foreign adversaries who may seek to take advantage of all the attention being focused on the coronavirus and conduct an attack,” stated John Cohen, a former acting Undersecretary of the Department of Homeland Security and contributor to ABC News.