Negative Ions Have a Positive Effect 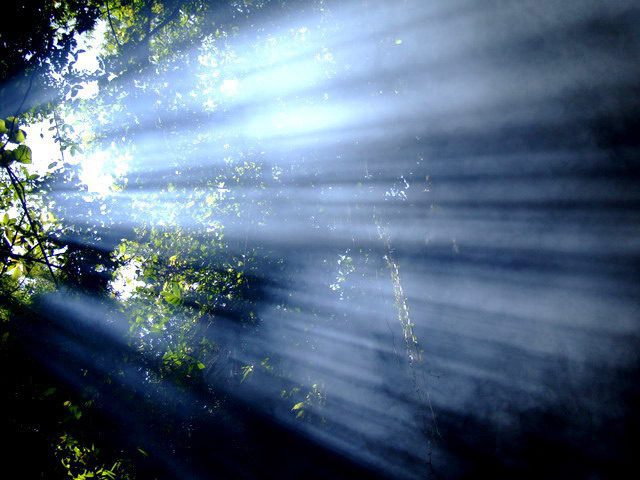 The particulates only measure less than 2.5 microns, which is 1/25 the width of a human hair. PMs are solid and liquid particles floating in the air. Some examples of this are smoke, liquid droplets, soot, dust or dander. These particles come from two different kinds of sources.

The first one is called the primary source. These are sources that cause there own particle pollution (A.K.A PM). Some examples of this would be forest fires or wood stoves. Secondary sources release gases that can form particles. A couple of examples of this type are coal fires or power plants. Vehicles, factories, and construction sites release other common particles into the air.

Where Else Are Negative Ions Found?

Negative ions are also a part of the human body. The measure to which they have contributed to the body’s overall well-being and health has been scientifically proven. Scientists have proven that negative ions re-energizes cell metabolism, enhances the body’s immune function, decontaminates the blood, and promotes a deeper sleep by balancing the autonomic nervous system.

Researchers have been studying the mental health aspect of negative ions. The conclusion they came to was that negative ions produce a biochemical reaction once it hits the bloodstream. This reaction can increase the body’s natural serotonin level. Once this level increases a person’s energy level does too. It also relieves stress and alleviates depression.

What Have Other Researchers Found?

German researchers did experimental testing on animals. Scientists would deprive the animals (mice and rats) of negative ions. They secluded the mice/rats in sealed, airtight containers. Researchers then filtered the air to remove all the negative ions inside the cases. The conclusion was that removing the ions cause the rats/mice to die at an accelerated rate.

Scientists at the Russian Academy of Science, located in Moscow, found that they were able to protect their bodies from induced physical stress, by using negative ions. To further their studies on negative ions, they used rats. Researchers immobilized some rats then exposed them to negatively charged ionized air. The ions prevented developments of pathological changes that happen from acute stress. They observed these changes in the untreated rats.

A study one by the Centre for Sport and Exercise Science (Liverpool), used negative ions on male subjects. They measured the men’s responses to the ions by monitoring their heart rates, respiration, and body temperatures. Researchers gathered this information while they were exercising and at rest.

Data showed the men benefited from the negative ions, especially when at rest. Most importantly, they found that the negative ions were “biologically active,” and have a positive effect on the mind, body, and behavior.